The jazz standards covers record sold 131,000 copies in its first week of release, according to Nielsen SoundScan, narrowly beating out albums by Kenny Chesney and Barbra Streisand at numbers 2 and 3 respectively. It also reached the Top 10 in the United Kingdom on its debut week.

28 year old Gaga, whose real name is Stefani Germanotta, recently stated that the hook-up with Bennett has revitalised her career. She had felt alienated despite the monstrous success of her first two albums, saying “I was so sad. I couldn’t sleep. I felt dead. I didn’t even want to sing anymore”. In Bennett she saw someone genuine, saying “he wanted nothing but my friendship and my voice”.

The collaboration came about when the two recorded a one-off duet of the classic song ‘The Lady is a Tramp’ back in 2011, which proved so rewarding that the two decided to make a full-length record in the same vein. Cheek To Cheek features renditions of songs that pre-date the pop era, written by the likes of George Gershwin, Cole Porter and Irving Berlin. 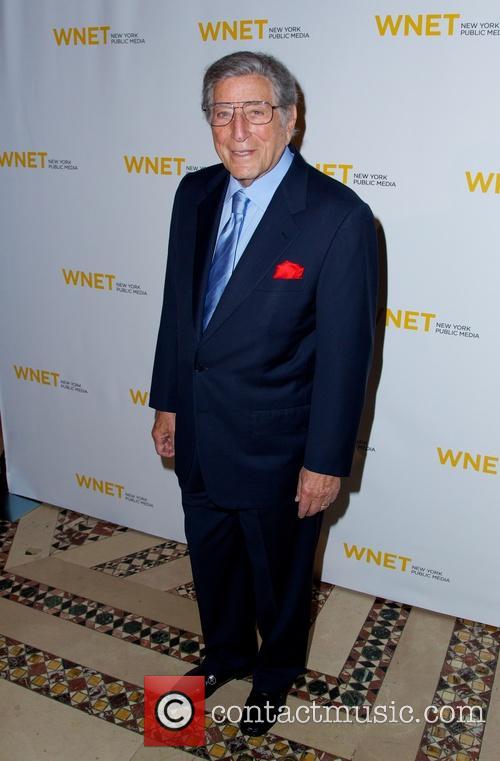 The album’s impressive sales week proves that demand for Gaga is still high, despite many noting the comparatively low sales of her last album ARTPOP a year ago which still sold over a quarter of a million in its first week.

Cheek To Cheek’s success also makes Bennett, at the age of 88, the oldest living person to score a number 1 album in the United States, breaking the record he set himself back in 2011 with his last album Duets II.

More: Lady Gaga shares a week of romance with boyfriend Taylor Kinney through pictures on Instagram