Houston We Have A Monster: Lady Gaga To Perform In Space

Lady GaGa is lining up the performance of a life time as she plans to take her famous stage show into orbit and perform a concert in space. The singer revealed her plans to take her meat-wearing antics past the atmosphere and give a zero gravity performance among the stars for what will be a remarkable experience. 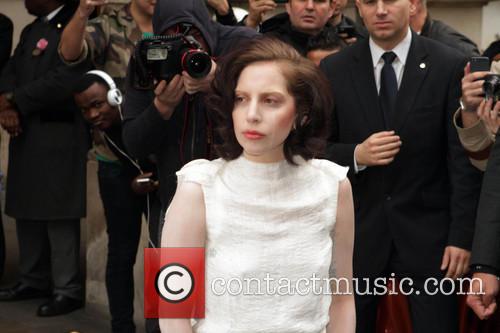 Gaga will blast off into space in early 2015

Slated to take place in early 2015, Gaga is set to perform at the high tech Zero G Colony festival in New Mexico before traveling to Virgin Galactic's launch site in the Jornada del Muerto desert basin, also in New Mexico. As initially reported by Us Weekly, the singer will then blast off in to orbit to give a special performance, where she will perform one track before hurtling back to Earth.

"She has to do a month of vocal training because of the atmosphere," a source close to the singer told the publication, adding that the 'Applause' singer will be taking her glamorous entourage on board with her. The performance, the source insisted, will be "like nothing the world has seen before."

Listen to the ARTPOP track 'Dope'

Taking place just six months after the first commercial flight of the Virgin Galactic shuttle, Gaga's performance may come at a time when space fever is taking over the world should the Virgin project prove to be a success. The source went on to add that, given the logistics of the operation, "Gaga has taken out a ridiculous life insurance policy!" One you could say is out of this world perhaps? 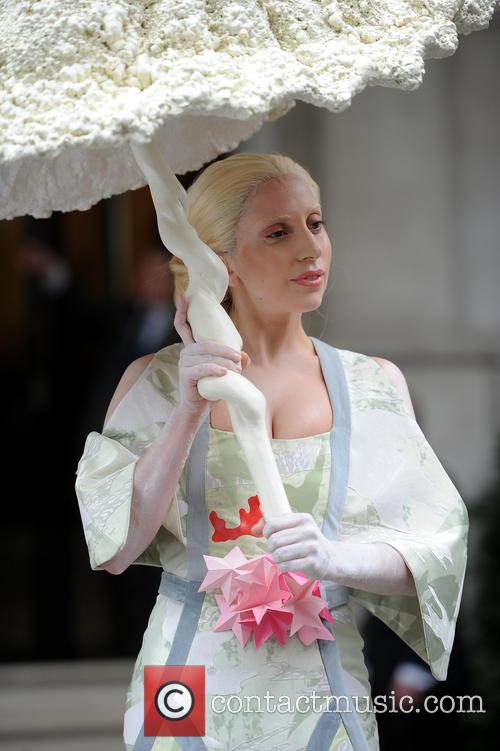