Was Lady Gaga Right To Admit Boyfriend Taylor Kinney Is "In Charge"?

Was it wise for Lady GaGa to publicly announce that she is submissive at home to boyfriend Taylor Kinney? The pop star sends out a mixed message to young female fans.

We were pretty surprised to hear Lady GaGa admit that her boyfriend wears the trousers in their relationship. During a recent radio interview Gaga admitted that her boyfriend Taylor Kinney is “totally in charge”, adding, “I mean, when I am home, I am like, shoes are off, I’m making him dinner. He has a job, too, and he is really busy!” 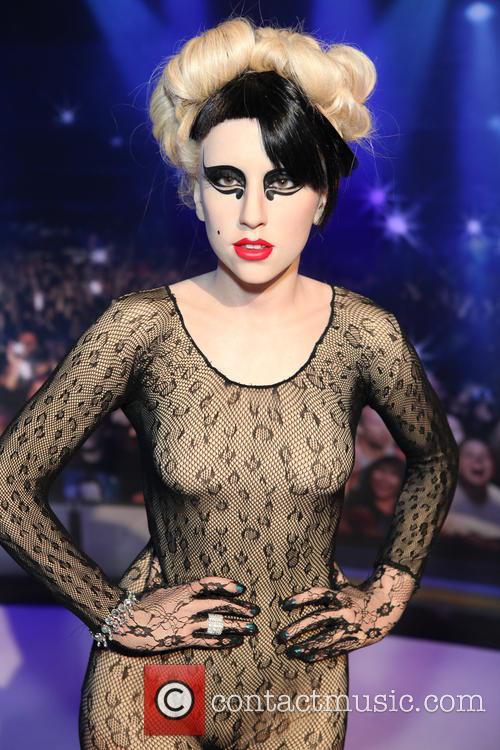 Lady Gaga is one of the most successful female recording artists

Lady Gaga, real name Stefani Germanotta, has been dating actor and model Kinney since they met on the set of her video for her song “You and I” back in 2011. Kinney has appeared in Zero Dark Thirty as well as upcoming movie The Other Woman, starring Cameron Diaz, Leslie Mann and Kate Upton. He also had a recurring role as Mason Lockwood on CW’s The Vampire Diaries.

So yes, Gaga is correct, her boyfriend does in fact have a job. But so does she, and she’s pretty darn busy herself. The controversial pop star has just released her latest music video for G.U.Y., the third single taken from her third studio album Artpop. She’s also probably pretty tied up with preparations for her future tour ArtRave: The Artpop Ball due to kick off in Fort Lauderdale, Florida in May 2014.

Gaga did admit that there was a little more behind her submissive position in the home. “I’m in charge all day long, the last thing I want to do is tell him what to do”, she told the radio station. We can totally get on board with this, sometimes it can be humbling to look after somebody else when you have others doing your bidding all day long long. However, Gaga continued, “It’s not good for relationships to tell men what to do.” Hmm. 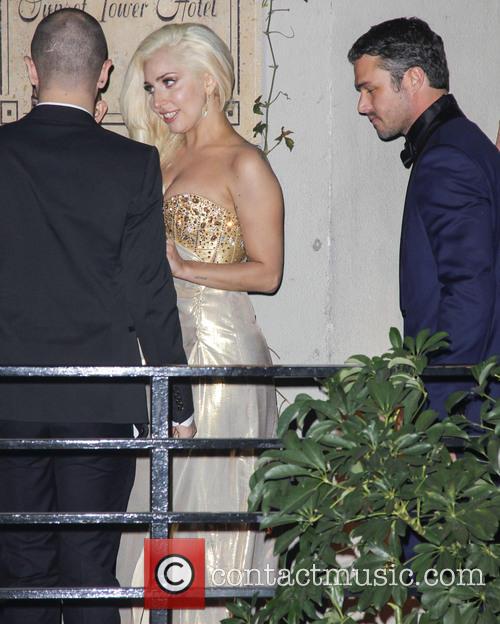 It’s not sensible to boss anyone around too much, but what message is Gaga sending out to her young female fans, telling them that they have no right to occasionally have a man do something for them, rather than the other way around? It’s unfair to assume that because a woman is successful she should therefore preach feminist values, but it's not the first Gaga has been a little contradictory with her position in the past. Once claiming, “I’m not a feminist, I hail men, I love men”, before backtracking later in her career, telling a journalist, “I’m getting the sense that you’re a little bit of a feminist, like I am, which is good...In my opinion, women need and want someone to look up to that they feel have the full sense of who they are.” We’ll agree with you there, Gaga, but you should remember to practice what you preach.  It’s totally your choice to be the submissive partner at home but when it could potentially contradict previous values that you’ve publicised, maybe it’s just something you should keep to yourself.

MORE: Lady Gaga says boyfriend is in charge in their relationship

MORE: Lady Gaga releases G.U.Y. an artpop video, what was she thinking?