What An Oscars Performance! These Are A Few Of Lady Gaga's Favourite Things

Lady GaGa and her ladylike transformation.

Lady GaGa shocked us all by following up her attemptedly avant-garde 'Artpop' album with the tremendously traditional Tony Bennett collaboration of 'Cheek To Cheek', but now she's gone one step further for the 2015 Oscars, with a Julie Andrews inspired 'Sound Of Music' tribute medley. 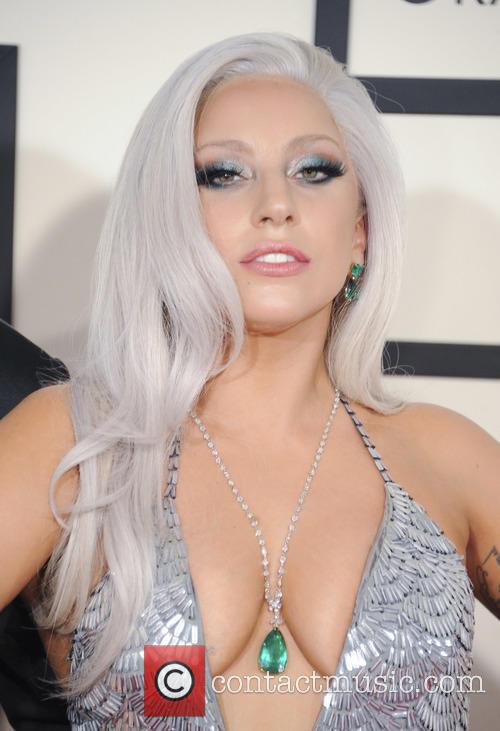 Lady Gaga seems to have some new favourite things...

So what's with the transformation? Her outfits have been decidedly low-key compared with her 'Artpop' promotional appearances - which can only be expected if she's bandying about some classic love tunes with Tony Bennett at the moment. But maybe with 'Cheek To Cheek' topping US charts, she's found a more permanent angle in her music career. So what is Lady Gaga into now?

More: Read our review of 'Cheek To Cheek'

1. Julie Andrews: She unmasked a deep love of Julie Andrews with her Oscars 2015 performance, singing a medley of 'Edelweiss', 'My Favorite Things' and 'Climb Every Mountain' to mark 'The Sound Of Music''s 50th anniversary; a film which one five Academy Awards upon release in 1965. Andrews, who co-presented the awards show, made her approval known, tearfully telling the popstar, 'It really warmed my heart'.

2. Marriage: Lady Gaga recently announced her engagement to long-time partner Taylor Kinney, who's currently best known for appearing in firefighter drama 'Chicago Fire'. The pair have been dating since 2011 and Gaga revealed the proposal took place on Valentine's Day, after which she shared a picture of her stunning ring with her Instagram followers.

3. Classic artists: After 'Artpop', many were taken by surprise at her collaborative project with veteran singer Tony Bennett - though it wasn't nearly as surprising as just how well the duo worked together. But it seems Gaga is not stopping there. Earlier this month she took to Los Angeles to pay tribute to legendary soul crooner Stevie Wonder at the 'Stevie Wonder: Songs In the Key of Life - An All-Star Grammy Salute' event. And if that wasn't enough, she's also been in the studio with former Beatle Paul McCartney, who has been embracing inter-generational culture himself recently. 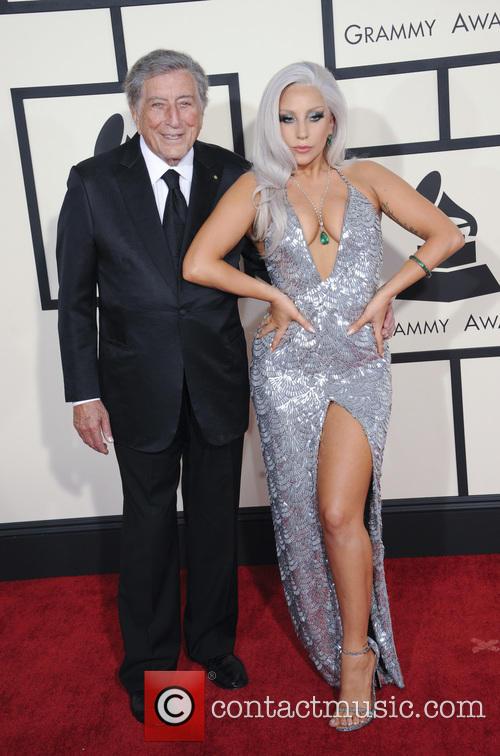 Tony Bennett and Lady Gaga are the best of buds

4. Retro fashion: What happened to Gaga's eagerness for future developments in fashion? No-one needs reminding of her promotional Volantis dress from last year; a gown with 'flying' technology which she launched with her technical team TechHaus. She's been rocking futuristic fashion for years, and we thought she was making innovations with her ridiculously high heels that she wore for a time. However, now she's decided to tone things down a bit with a touch of 1930s glamour, loose blonde curls, and classic make-up. It looks good too; Tony Bennett has definitely had a good influence on her.

5. Acting: Gaga has been embracing her many talents, including - but not limited to - the world of screen acting. She landed her first major role in 2014's 'Machete Kills' as the glamorous La Camaleón, and later appeared in 'Sin City: A Dame to Kill For' as Bertha. Something tells us that's not the last we're going to see of her.

More: Read our review of 'Sin City: A Dame To Kill For'