Gaga hosted SNL for the first time and performed a raunchy dance with R Kelly.

Lady GaGa's first time hosting Saturday Night Live was clearly immensely successful after the enigmatic popstar drew in the season's highest ratings. Not only did Gaga host but she was also the musical guest,meaning fans were treated to jazzed up versions of her new favourite songs, some unique Gaga jokes and plenty of exciting costumes. 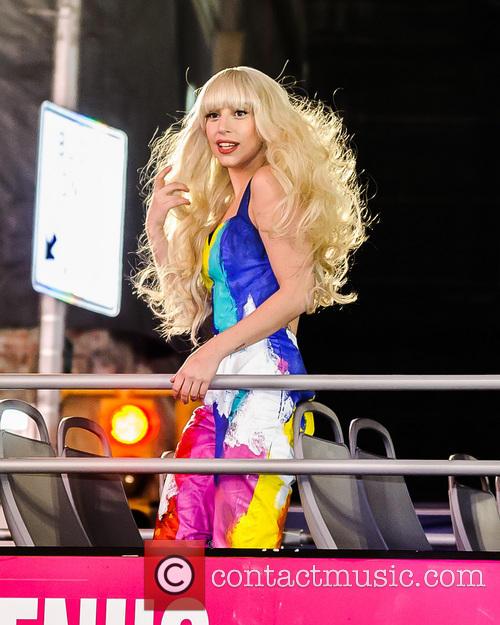 Lady Gaga, who has just released her chart-topping third studio album ARTPOP, was a natural host, skilfully engaging the audience. She also performed two of her ARTPOP songs, a cabaret version of 'Applause' and the R Kelly collaboration 'Do What U Want' which was accompanied with a sexy routine from the charismatic duo.

Which critic described ARTPOP as feeble?

The action-packed and dazzling show translated a 4.9 household rating/12 share, making it the night's No. 1 program, according Nielsen's metered markets, via Variety. Specifically, in adults aged 18-49, SNL did a 2.6 rating/9 share, matching the show's best since controversial popstar Miley Cyrus hosted on the 5th October.

The show saw Gaga perform in several comedy skits, including playing an enthusiast dance mom, an Apple Store Genius, and herself at age 77 in "Upper West Side 2063." However, one of the most talked about segments of the show was Gaga's performance with R Kelly. The star changed into a long, blonde, fluffy wig and a low cut silver jumpsuit whilst R Kelly opted for a suave all-white suit. 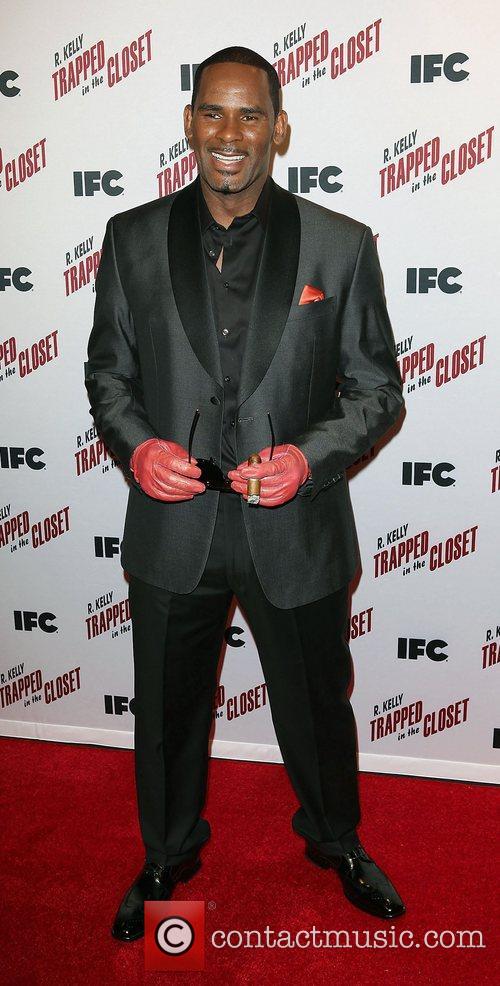 The song's lyrics are pretty lusty but the pair's dance routine took it to the next level as they simulated sex on the floor and felt each other up. Upon his entrance, R Kelly picked up the diminutive pop star and threw her over his shoulder before caressing her bum. More than a performance, there was definite chemistry between the pair regardless of the somewhat dodgy danceclass choreography and they hugged warmly at the end. 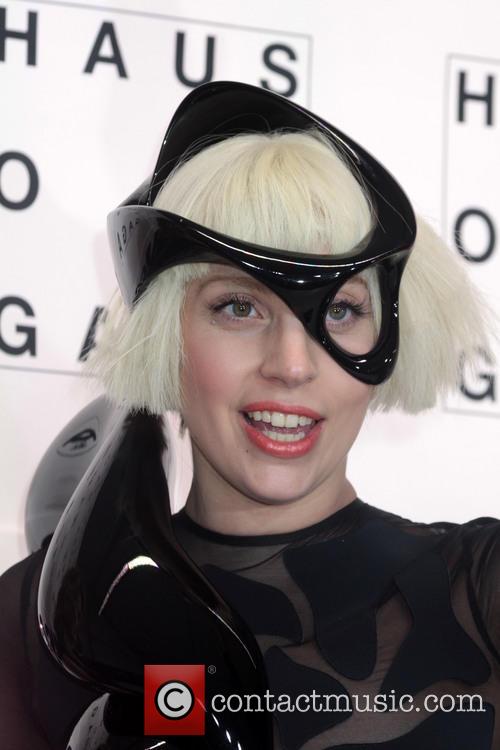 It Probably Won't Be Her Last.

Speaking to MTV at her recent ARTRAVE event in NYC, Lady Gaga spoke about working with the R&B singer: "We had a great time. It was amazing. He's wonderful to work with."