Lady GaGa has made a shocking confession this week, that she has developed something of a mental dependancy on marijuana ever since she injured her leg earlier this year. The 'Applause' singer has revealed that, in order to deal with the pain of her injury, smoking pot became a regular occurance and it eventually became a problem as she struggled to ween herself off the drug. 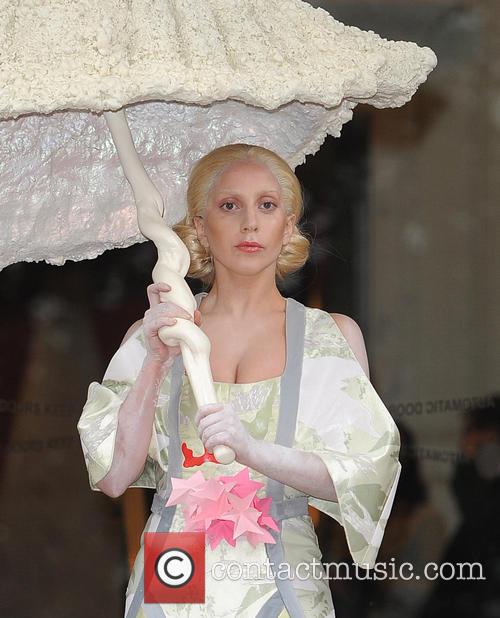 In her insightful interview, Gaga admitted to smoking "15 joints a day" as she tried to numb the pain of her hip injury, but her weed habit got so much that it began to consume her life. Her hip injury forced her to drop out of a number of date in her 'Born This Way tour,' but the singer has since stated that her dependancy on pot was also a defining factor in making her ditch the rest of her tour dates.

"I was just numbing, numbing, numbing myself then sleeping it off, then getting on stage, killing it in pain, then getting off and smoking, smoking, smoking, not knowing what the pain was," she revealed (via the Mirror). She went on to state that she went to seek help from performance artists Marina Abramovic, who ordered her to undertake an intense rehab session. She continued, "Marina said, 'OK, you're coming to my house - no television, no computer, no marijuana, no nothing, no food. For three days, art only. You eat only art.'"

Listen to the ARTPOP track 'Dope'

One such exercise she was made to complete involved her being sent into the woods for three hours while blindfolded, taked with finder her "way home."

"So I was walking and I started to cry because I hadn't felt so connected to the earth for so long," the singer continue. She went on to state that she has since stop smoking on a full-time basis, but admitted to still smoking "a little bit at night." 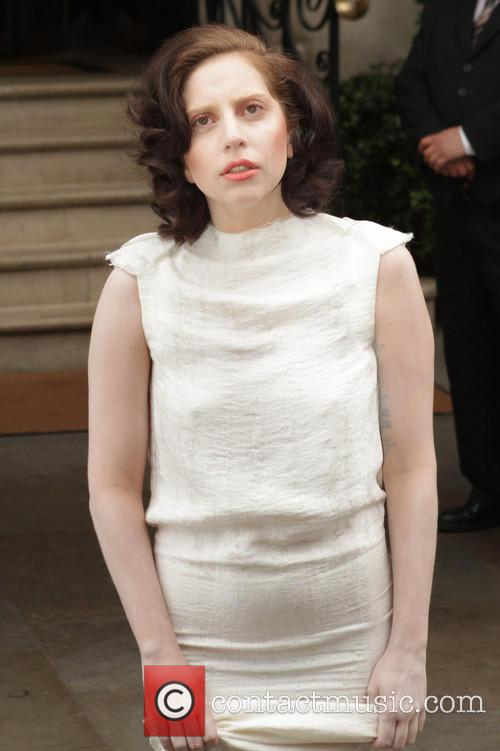 In the words of Nate Dogg: "Smoke weed erry day"