Lady GaGa's stylist, Nicola Formichetti, has quit saying her wardrobe demands are ''insane'' and she ''changes 12 times a day''. 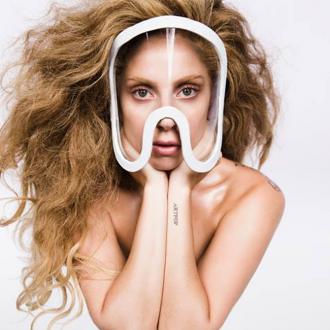 Lady GaGa's stylist has quit because she ''changes 12 times a day''.

Nicola Formichetti branded the 'Born This Way' singer's wardrobe demands ''insane'' and has stepped down after collaborating with the singer for five years.

The 36-year-old stylist claims he will always support the star but is simply too busy to keep up with her high maintenance fashion choices.

He told Women's Wear Daily: ''She changes 12 times a day; it's insane. She's going to be my BFF forever, but my ex-assistant Brandon [Maxwell] is heading that project. I'm too busy. I've done two albums with her, it's been five years ... I'm always going to be involved somehow, but I cannot do it every day.''

Formichetti was the creative force behind Gaga's most iconic looks including the meat dress she wore to the 2010 MTV Video Music Awards.

Gaga has previously talked about the importance of image as part of her new album, 'ARTPOP', released in November.

She said: ''The point [of ARTPOP] is that art and pop can have an exchange.

''I'm an icon that is made out of all the colours on the palette at every time. I have no restrictions.''