During a visit to homeless LGBTQ teens in New York recently, Gaga revealed that she suffers from post-traumatic stress disorder.

Lady GaGa has opened up about a years-long struggle with post-traumatic stress disorder (PTSD) in an emotional visit she paid to homeless, LGBTQ teens in New York City today.

The 30 year old star, who recently released her latest album Joanne, recently went to the Ali Forney Center in Harlem and surprised the teenagers living there with gifts, as part of ‘Today’ and NBC’s #ShareKindness campaign.

“I told the kids today, ‘I suffer from PTSD.’ I’ve never told anyone that before. So here we are,” the pop star told ‘Today’ on Monday (December 5th) about the visit. “But the kindness that’s shown to me by doctors as well as my family, and my friends, it’s really saved my life.” 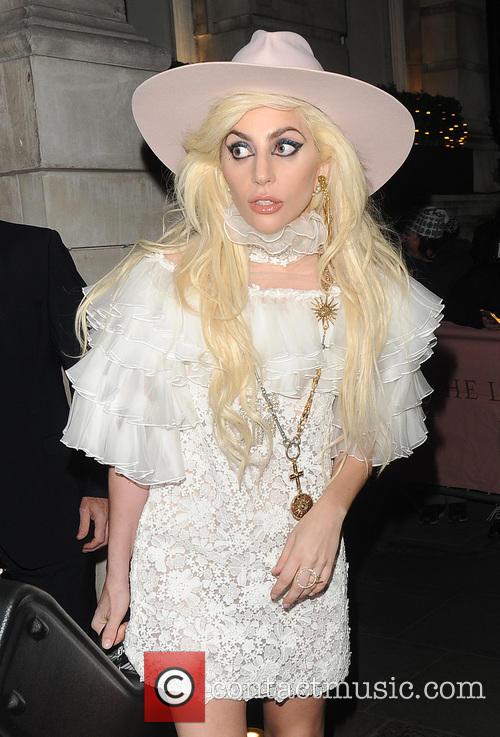 “These children are not just homeless or in need. Many of them are trauma survivors. They’ve been rejected in some type of way,” Lady Gaga, real name Stefani Germanotta, continued. “My own trauma in my life has helped me to understand the trauma of others.”

Gaga revealed two years ago that she had been raped at the age of 19, but before the ‘Today’ interview she had never revealed that she struggled with PTSD. Having searched how to cope with her struggle with the condition, she said “I found that kindness is the best way.”

“I am no better than any of those kids. And I’m no worse than any of them,” she said. “We are equal. We both walk our two feet on the same earth. And we’re in this together.”

She also led the teens through a short meditation exercise during her visit. “I don’t have the same kind of issues that you have, but I have a mental illness and I struggle with that every day so I need my mantra to help keep me relaxed,” she said about how she benefits from the practice.

“Kindness, to me, is an action of love or a showing of love to someone else,” she told the interviewer. “I also believe that kindness is the cure to violence and hatred around the world. I like to share kindness in a lot of different ways.”