Lady GaGa will be honoured by the Songwriters Hall of Fame when she receives their Contemporary Icon Award in a ceremony on 19th June. 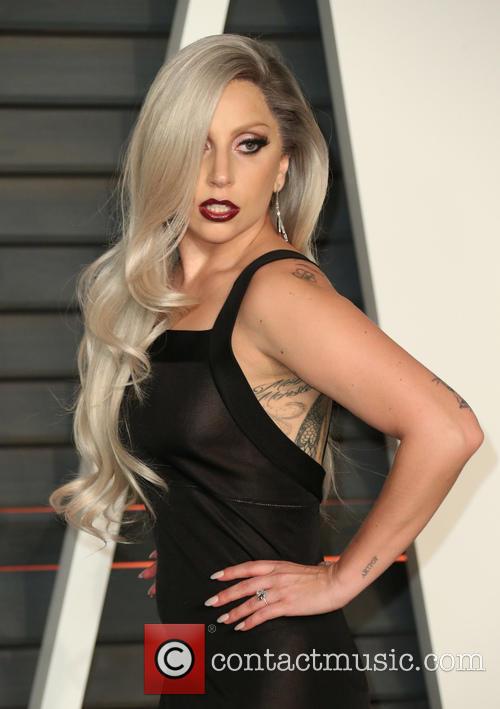 Gaga will be presented with the award at the 46th annual Songwriters Hall of Fame ceremony. The event will be held in Manhattan in the Marriott Marquis Hotel on 19th June.

The Contemporary Icon Award is new from the Hall and the first ever to be presented. In fact, as the Fame President and CEO Linda Moran revealed, the award was "created with Lady Gaga in mind".

"She has enjoyed monumental popularity on the charts, on radio, TV and the Internet, not to mention the continuous press coverage she has generated," Moran explained in a statement, as the Economic Times reports.

In other Lady Gaga news, the 29-year-old singer will be starring in the upcoming American Horror story series, American Horror Story: Hotel. Although we're still in the dark about her character, AHS creator Ryan Murphy promises she will "shock" viewers, as MTV reports. She will also be working "extensively" with White Collar star Matt Bomer, who is returning to the series after featuring in American Horror Story: Freak Show.