Instead of Las Vegas gambling, Gaga's hit was inspired by a truth she couldn't face up to.

Lady GaGa has never been shy about her sexuality but it seems that in the past she wasn't as keen to let on to her lovers that she was bisexual. Now considered a gay icon, Gaga attributes much of her fame, especially in the early stages, to the LGBT community and campaigns for gay rights across the world. 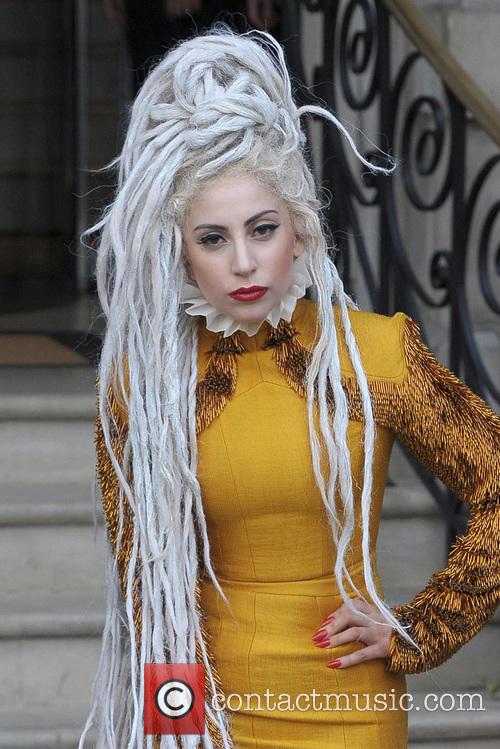 Lady Gaga Has Revealed The Inspiration For Her 'Poker Face' Hit.

The singer performed at an exclusive gig in December at London's Mayfair's private member's club, hosted by Belvedere vodka. In front of a star-studded audience, which included singer Adele, Gaga treated her fans to a little intimacy.

Gaga arrived on stage an hour late through a cloud of smoke wearing a bouffant Marie Antoinette wig, glitzy leotard and sparkly boots. She joked: "I just wish I always had fog when I walked in anywhere. I just want it to come right out of my purse!"

During a slowed down lounge session of her No.1 hit 'Poker Face,' she paused to regale the crowd with the story of how the song came to be. "You know his song is actually about when I was making love to this guy that I was dating a long time ago," she said, adding "I was thinking about chicks every time we had sex" to a low level rumble of chortling. 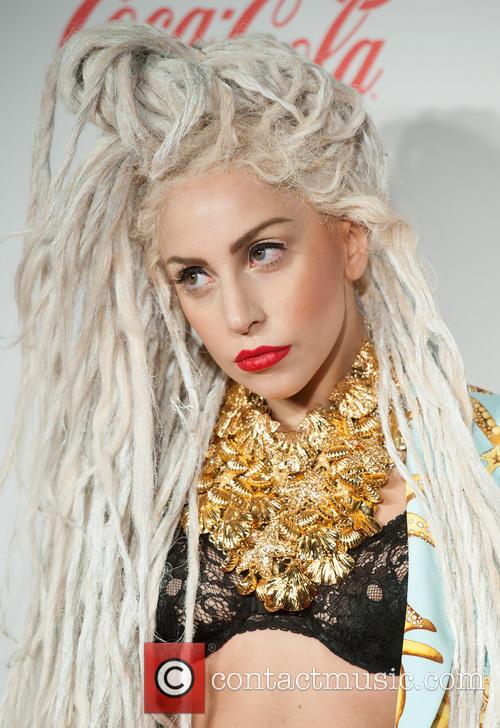 Gaga's Hit Was Inspired By Not Being Able To Let On That She Thought About Women During Sex.

"And I just didn't want him to figure it out because I felt so bad," she added in a sheepish voice. "But I don't anymore because I wrote a song about it," she said, causing wave of laughter throughout the audience. Rather than performing run-of-the-mill, manufactured pop songs as many other stars do, Gaga's personal meaning behind each of her songs and influencing factors for her albums endear her fans and cut through the pervading weirdness of her stage persona. More, please!