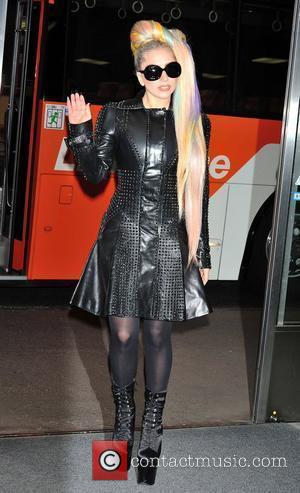 Lady GaGa wants to head back into the studio with veteran crooner Tony Bennett to record a full album.
The pop superstar joined Bennett on his Duets II release last year (11) for a cover of The Lady Is A Tramp, and she enjoyed the experience so much, she's hoping to collaborate with the legendary singer on a whole string of tracks.
Bennett tells Britain's Metro newspaper, "She's a very talented person. I was with her parents recently and they said she'd like to make an album with me. I'd like to do that, too. I'm looking forward to it."
The 85 year old has remained close to Gaga and her family and he was a special guest at the grand opening of her parents' restaurant, Joanne, in New York in February (12).