Gaga's emotional performance of 'Til It Happens To You', with dozens of survivors of sexual assault, moved many of the audience to tears at Sunday's Oscars.

It was generally agreed that Lady GaGa’s performance of ‘Til It Happens To You’ was the most moving moment of The Oscars, though the song itself failed to win in its category of Best Original Song, as Gaga was joined onstage by dozens of victims of sexual assault.

Vice President Joe Biden had already introduced the star on to the stage with an impassioned speech about ending sexual assault on college campuses in America. 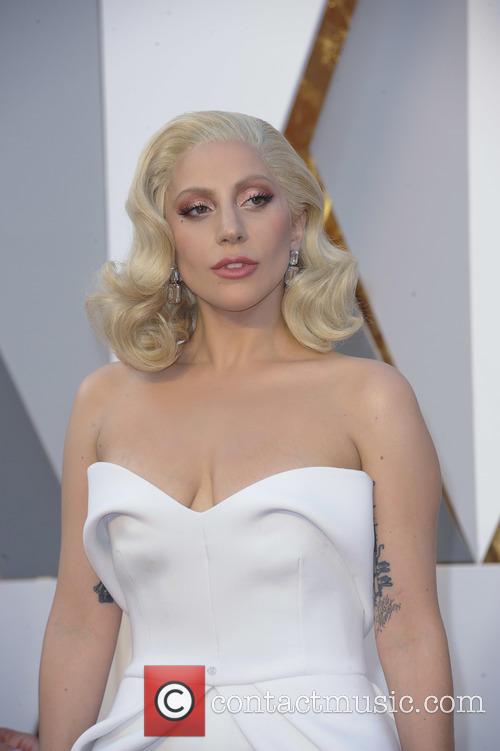 However, the crowd was not prepared for what happened next, as partway through the song Gaga, performing at a white piano, was flanked by approximately 50 women and men bearing messages of ‘we believe you’, ‘it’s on us’ (referencing the White House-backed campaign the song links into), and ‘unbreakable’ written on their forearms.

As they linked hands and raised their arms aloft, the audience rose as one to give them a wild standing ovation, with many visibly moved.

In the event the song, co-written by Gaga and songwriter Diane Warren for the Kirby Dick-directed documentary The Hunting Ground, focussing on campus rape, lost out to Sam Smith’s Spectre theme tune ‘Writing’s On the Wall’. For many, however, the song was the most memorable moment of the night.

Lady Gaga with all the rape survivors from her performance at The #Oscars pic.twitter.com/78DQ520eed

“[Gaga] told us that she thought people in the audience may feel comfortable now, because there might have been people in that audience – or who were watching on TV – that have been assaulted and we hope to give them the courage to be strong,” says Andrea L. Pino, the director of End Rape on Campus who also took to the stage, said afterwards. “A lot of people watching that have dealt with this, we hope are now free to be vulnerable.”

Gaga also had her picture taken with all the performers in a group photo at the end of the evening, which she shared via social media.