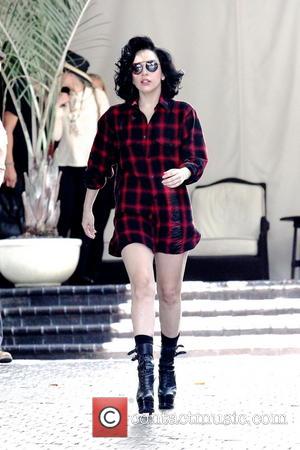 Perez Hilton, the celebrity blogger currently residing in Los Angeles has responded to allegations from his former friend Lady GaGa that he is stalking her.

The furore began on Twitter, when several of Gaga's fans alerted the singer to the fact that Hilton was in her apartment building, in New York.

"STAY AWAY FROM ME + MY FAMILY YOU ARE SICK TRYING TO RENT AN APARTMENT IN MY BUILDING TO STALK ME. LEAVE ME ALONE!!!" she tweeted to the blogger.

"DO I NEED TO BE SHOT IT IN THE HEAD FOR PEOPLE TO UNDERSTAND THAT HIM AND EVERYONE ELSE THAT HARASSES ME HAS GONE TOO FAR? I'M A HUMAN BEING," she added.

If the John Lennon/Mark Chapman reference was going a little too far, then Hilton's statement on his website appeared to confirm that Gaga has been a little premature in her tirade.

"Sunday, my realtor showed us a list of possible apartments to rent. I learned only after the fact that Lady GaGa lives in one of the buildings we looked at, and she was across the country in Los Angeles when I viewed that building. After a day of innocent house-hunting, I am devastated and my heart hurts that my former very good friend, a person I used to call my "wifey" and traveled the world with, is making very public and very untrue allegations about me on Twitter," he said.

"Any allegation that I am stalking her, based on a day of house hunting with my baby boy and my mother, is utterly false, defamatory and now appears to be putting me and my family in danger," Hilton added.

Though Perez refused to go into detail as to why the former pals began feuding, Gaga told Twitter followers over the weekend, "Still have the text Perez sent me of me in a wheelchair w the words KARMA written across + Madonna pointing a gun at me. Day of my accident." 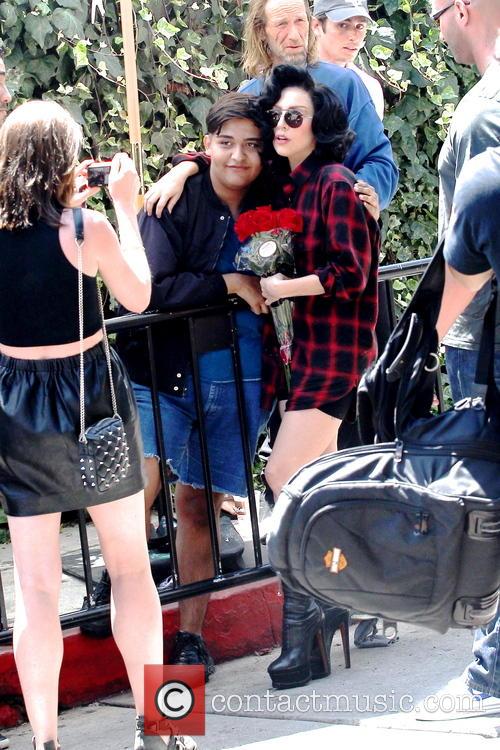 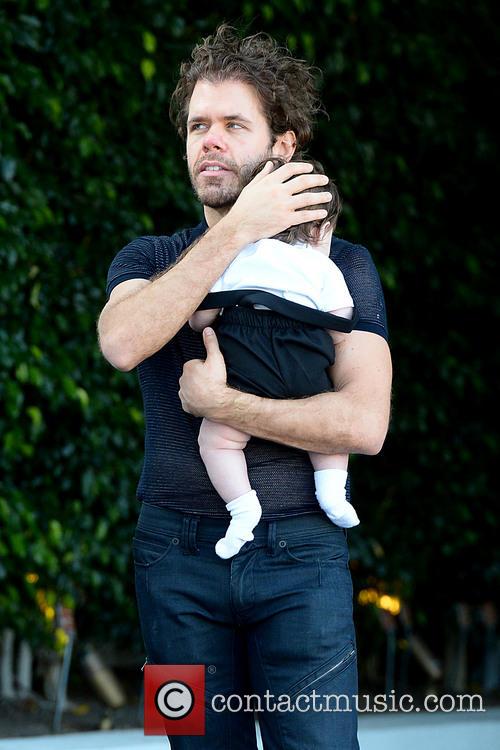 Perez Hilton Was Merely House-Hunting With His Son and Mother