Lady GaGa has worked on new tracks with electro house producer Zedd while on her 'Born This Way Ball' tour. 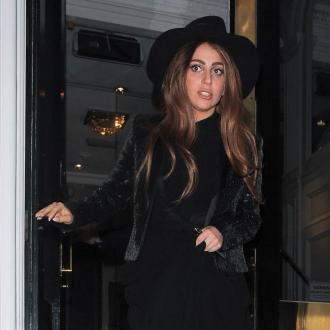 Lady GaGa has been working on new tracks with electro house producer Zedd.

The 'Marry the Night' singer has been supported on her Born This Way Ball tour by the German musician - who has also remixed some of her tracks - and they have worked on lots of musical ideas together.

He told MTV: ''Every time you work with another artist you learn new things.

''You obviously learn about the person you're working with. And we'd just been touring for almost two months and we both love nothing more than making music, so it was just kind of natural for us to just work on music.''

Gaga is currently putting together her third full length album, 'ARTPOP', but Zedd doesn't know if any of the tracks they've worked on will make the final cut.

He added: ''I've made a lot of songs which I'm not even sure if we're going to use it for her or not. It's totally possible some things she wrote might end up being for me.