On her 28th birthday, Gaga chose to pay tribute to her hometown and the Roseland.

Let’s talk about Lady GaGa and her outrageous fashion choices again because what else is there to do on a lazy Sunday? The singer, who hasn’t quite managed to recover the level of infamy of her debut days, has still been delivering some solid performances lately. Most recently, Gaga performed at the “Roseland Funeral” – a 10-day series of farewell concerts dedicated to the infamous NY venue. 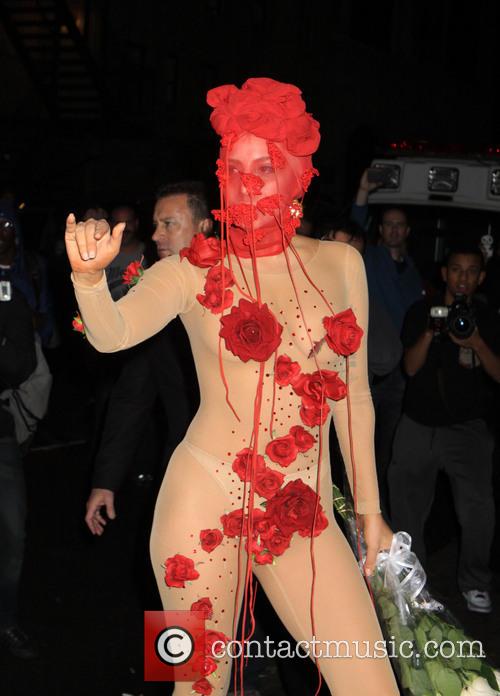 Should we talk about the outfit? Probably not.

Gaga, who has always been more comfortable in club venues than in the arena setting, delivered a show to make New Yorkers proud, according to the NY Post. “Who has a 10-day funeral? Only Roseland,” she declared early on, before launching into her set with as much zeal as ever.

Appropriately, she opened the night with a rendition of Born This Way, adapted to include a tribute to the iconic West 52nd Street building. She continued the set with “Black Jesus + Amen Fashion” and the still brilliant “Bad Romance.” It was all set to a background of metallic staircases and platforms, built on the mainstage to recreate the feel of the industrial clubs of the pre-Bloomberg era New York. The side stage featured elements like a mock subway train, and an array of neon signs. One of them simply said “176 Stanton Street” which Gaga fans (the most devoted, at least) alike will recognise as the Lower East Side tenement where she once lived. 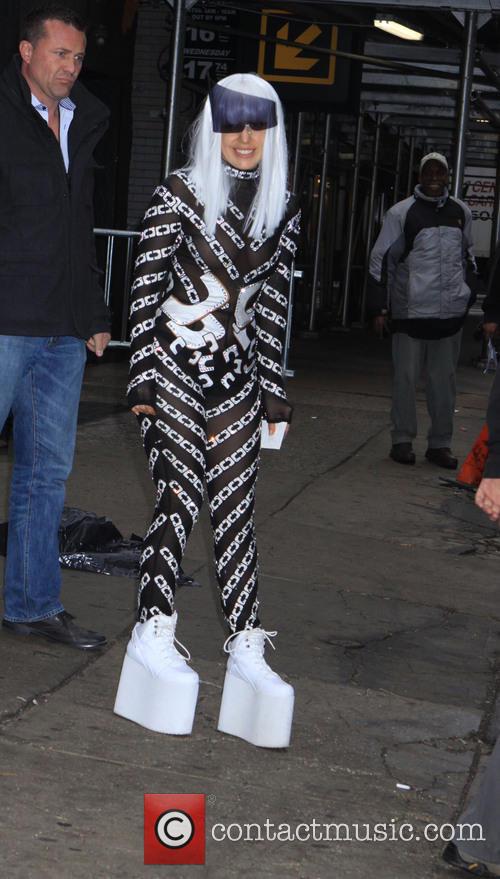 This outfit may have been an homage to disco.