Lady Gaga Finally Gets To Be A Las Vegas Diva

Her dreams of Vegas are finally coming true.

Lady GaGa achieves her ultimate dream by landing a long residency at a Las Vegas venue which is due to begin in 2018. She couldn't be more thrilled to hit the strip at The Park Theater at Monte Carlo which first opened in December last year. 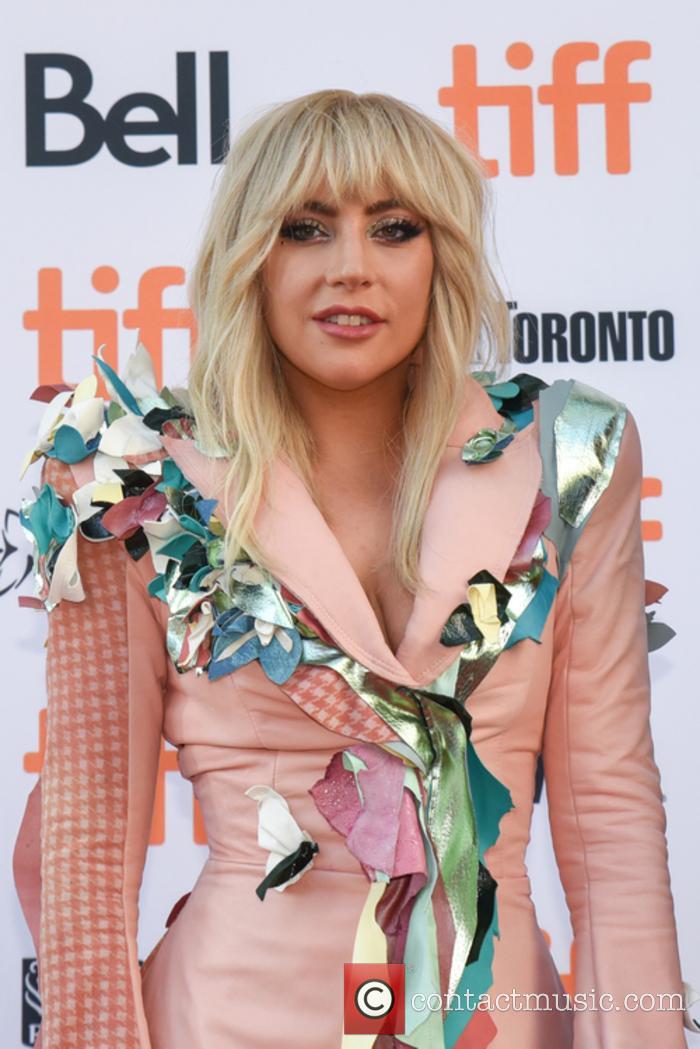 When you land that coveted long-standing Las Vegas gig, you know you're a real diva. And now Lady Gaga is joing the likes of Cher, Britney Spears, Celine Dion and Mariah Carey in the list of female pop songstresses who have achieved such a feat.

'The rumors are true! I will have my own residency at MGM's Park Theater', she wrote on Twitter. 'Get ready for a brand new show!! It's been my lifelong dream to be a Las Vegas girl, I'm so overjoyed! LOVE YOU LITTLE MONSTERS WE DID IT, MEET ME IN Las Vegas!!'

'Thank you Richard, Bill and Chris for making my dream come true', she expanded on Instagram, with some shots of her posing with her new team. 'I was made for this town, and I can't wait to light up the Park Theater like never before.'

'I am SO HAPPY and excited beyond belief to make my own brand new show here with my new Vegas family', she continued. 'And I couldn't have done it without my amazing fans, little monsters and team... This is just the beginning of a new era! And thank you to the best manager in the world [Bobby Campbell].'

Reports suggest that her shows will run for more than a year; all through 2019 and possibly into 2020, with gross earnings of $400,000 per concert. According to the Las Vegas Review Journal, The Park Theater can squeeze in a massive 6,300 attendees.

More: The worst Lady Gaga waxwork in the world

Hopefully, she'll manage to get through all her upcoming shows without a hitch. She recently completed the North American leg of her Joanne World Tour, despite having had to take some time off earlier this year due to ongoing health problems.