The ‘Born This Way’ singer will appear in the FX series’ fifth season.

Fresh off her show stealing Oscars performance, Lady GaGa is headed to ‘American Horror Story’ for a special appearance in the show’s fifth season! As announced by the singer herself on Twitter, Gaga is the first person to be officially cast in the next instalment of the FX drama, which has been subtitled 'Hotel'. 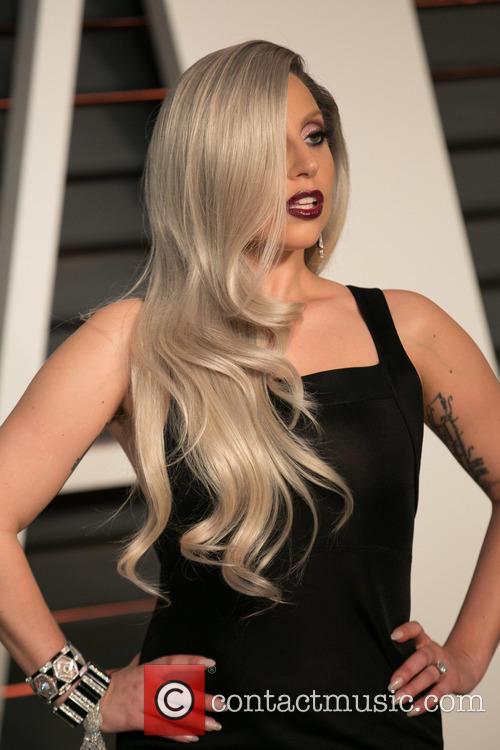 Of course ‘American Horror Story’ creators Ryan Murphy and Brad Falchuk are no stranger to Gaga, having previously devoted a whole episode of their other award winning series ‘Glee’ to the singer.

A spot on the popular series is a major coup for Gaga who has been branching out into acting in recent years. The role will be her first small screen acting venture to date, but the singer has previously had small parts in films, including Machete Kills and Sin City: A Dame To Kill For.

There’s no word whatsoever on what Gaga’s role might entail, but there’s a good chance she’ll be getting to put her vocal talents to good use. The series has been getting pretty musical as of late, with season four, subtitled ‘Freak Show’, featuring a number of performances by cast members Jessica Lange, Sarah Paulson and Evan Peters.

Speaking of Lange and Paulson, it’s not yet known wether the actresses will be returning to the series. Previously Lange had stated that season four would be her last with the show, however creator Ryan Murphy has expressed hope at getting the actress to come back for more.

But for fans of the FX series, the real big news today is that te fifth season's subtitle has been revealed as 'Hotel'. No other details on what the season might be like have been revealed, but the show's creators do usually give away some secrets during their PalyFest appearance in March.

‘American Horror Story’s’ fifth season is thought to be debuting on FX in October.