Liv Tyler puts in a pretty raunchy performance in Aerosmith’s video for “Crazy”. Alongside Clueless star Alicia Silverstone, Liv hijacks a tractor, as well as stripping off and driving recklessly. Oh, by the way, Liv’s dad is Steven Tyler, frontman for Aerosmith. A little creepy that his daughter has a sexy cameo in his music video? Just a bit.

Alicia Silverstone took centre stage in another Aerosmith video, also released in 1993. Appearing in the video for “Cryin’”, Alicia has her handbag stolen by Josh Holloway, who would later go on to star in television series Lost. 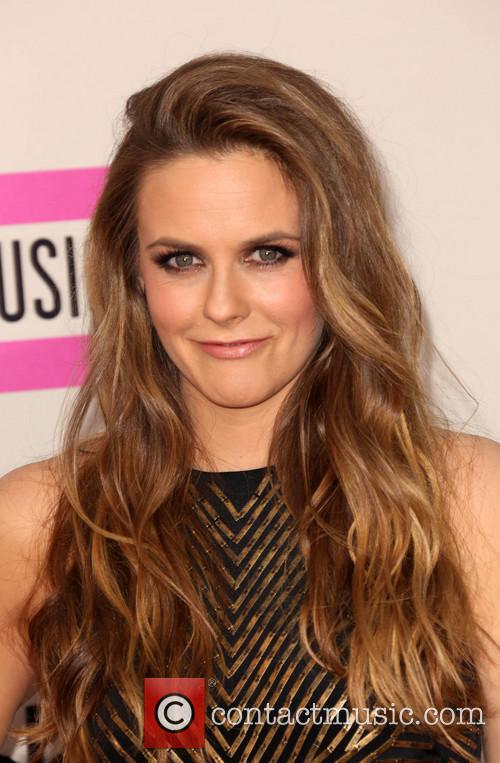 Christopher Walken’s cameo in Fatboy Slim’s “Weapon of Choice” music video is not only the best cameo, but potentially the best music video of all time. Walken’s jaw-dropping dance routine has you totally transfixed throughout the entire video. A work of genius from Norman Cook and co.

We may temporarily break YouTube by reminding everyone of this, but The White Stripes’ video for “I Just Don’t Know What To Do With Myself” is nearly 3 minutes of Kate Moss pole dancing in black underwear. Directed by Sofia Coppola, the band don’t even make an appearance in the music video. We’re not complaining.

You wouldn’t believe it now, but back in the 90s Angelina Jolie was as rock chick as they come. In 1993 Jolie cemented her goth status, appearing in the video for “Rock’N’Roll Dreams Come Through”.

Which celebrity would you like to see make a cameo in a music video?  Perhaps Michael Gove will appear in Mr B the Gentleman Rhymer's next video?  Or at least provide some backing vocals.

MORE: Lady Gaga's boyfriend is in charge of their relationship

MORE: We try to figure out what the hell is going on in Lady Gaga's 'G.U.Y.' video