Lady GaGa could make her hosting debut on the entertainment show.

After her glorious iTunes Festival performance on Sunday, it's pretty safe to say that Lady GaGa had the entertainment industry eating out of her hand. With a new album, Artpop, on the way, Gaga debuted an entire concert of new music at London's Roundhouse to kick off iTunes' month of concerts. 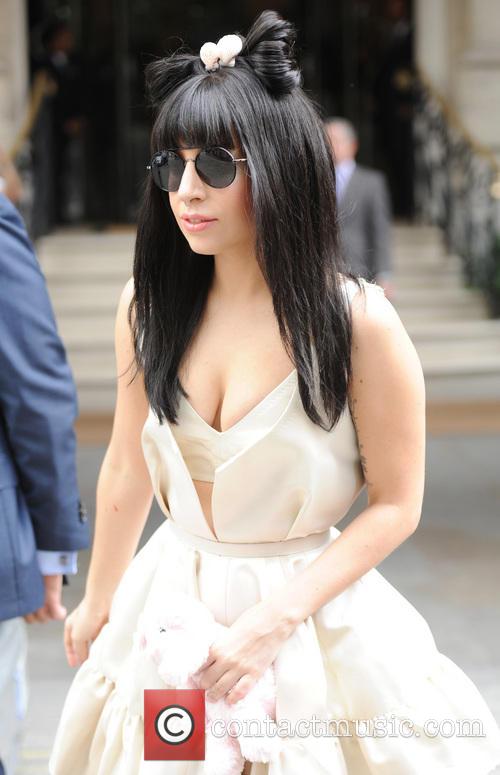 Gaga Steps Out With Yet Another New Look.

Now, the wacky singer is reportedly in talks with Saturday Night Live to do a spot of hosting and performing in an upcoming episode of the NBC entertainment show, according to TV Line. Gaga has featured on the show before - in 2009 and 2011 where she performed and appeared in skits alongside Ryan Reynolds and Justin Timberlake. 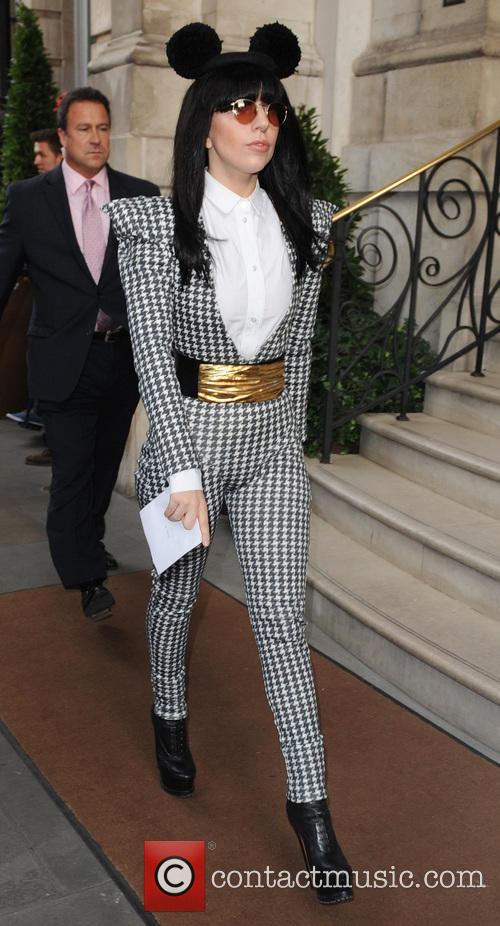 It seems like Gaga is now ready to make her foray into more on screen work, with appearances in upcoming movies Machete Kills and Sin City 2. Appearing as a guest host on SNL could be the promotional push Gaga needs to get her single sales and album presales - now languishing below the top three - to the top of the charts.

OK MONSTERS! Now that you've seen some of ARTPOP Live, what would be YOUR pick for 2nd Single? RT for MANiCURE FAV for SEXDREAMS

After revealing her new album's tracks to fans at the iTunes Festival, Gaga has asked her horde of followers, AKA "Little Monsters," to choose her next single. "OK MONSTERS! Now that you've seen some of ARTPOP Live, what would be YOUR pick for 2nd Single? RT for MANiCURE FAV for SEXDREAMS," she tweeted. She also gave two more choices: "Or are you an... RT for AURA FAV for SWINE."

Or are you an... RT for AURA FAV for SWINE

Currently, 'Sex Dreams' is the track with the highest fan response, with now over 30K 'favourites' on the social media site. A powerful live track with some surprising lyrics, 'Sex Dreams' may need to be a little edited if it is to be the next Artpop track to make its way to radio waves.