Gaga gears up to bring 'Artpop' to London during next month's iTunes Festival.

Lady GaGa has left the irritation of Monday's 'Applause' new single leakage behind her and has turned her attention to September, tweeting her excitement for next month's iTunes Festival. The singer announced that she's be gracing Camden's Roundhouse on the 1st September - the first night of the month of free concerts - with the Tweet: "I'M HEADLINING ITUNES FESTIVAL ON SEPT 1 AT ROUNDHOUSE IN LONDON. ONE HOUR OF ALL NEW MUSIC. #UKMonstersGetReady" to make sure all her UK fans knew what awaited them. 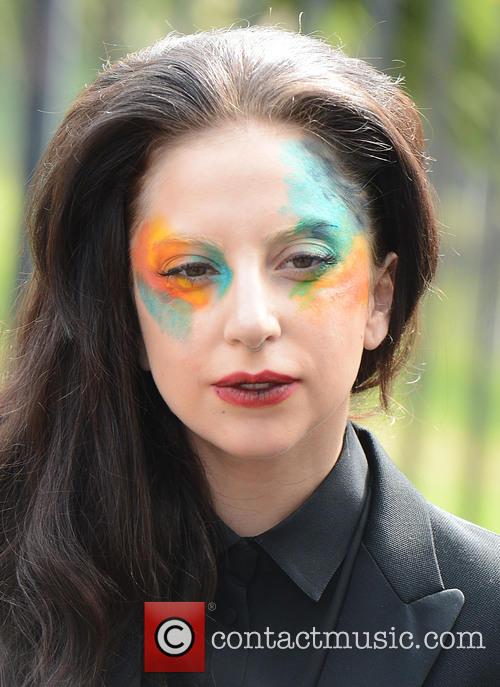 The NY singer called a "911 pop emergency" on Monday after a snippet from the lead single from her upcoming album, Artpop, leaked on the internet. "Little Monsters" rushed to their idol's aide by reporting illegal uploads to record company UMG but the hot new track spread like wildfire across the internet. Gaga made the radical decision to change the single's release date to the 12th Aug, dropping the new track immediately on American radio stations to combat the pirates.

I'M HEADLINING ITUNES FESTIVAL ON SEPT 1 AT ROUNDHOUSE IN LONDON. ONE HOUR OF ALL NEW MUSIC. #UKMonstersGetReady

Gaga also announced the details of a very special competition where two fortunate fans can win the opportunity to accompany "Mother Monster" on her trip to the UK for her iTunes headline evening.

To be in with a chance of winning, you need to buy as much Gaga loot as you can get your hands on and truly show your devotion as a Little Monster: "The 2 fans w the most purchase/gift screenshots, radio requests, 'Applause' selfies/video, will fly international to meet me+watch the show!," announced the 'Poker Face' singer, adding "The TechHaus will collect your data as it feeds through Twitter, & remember its not just about purchases, we will choose creative monsters!" 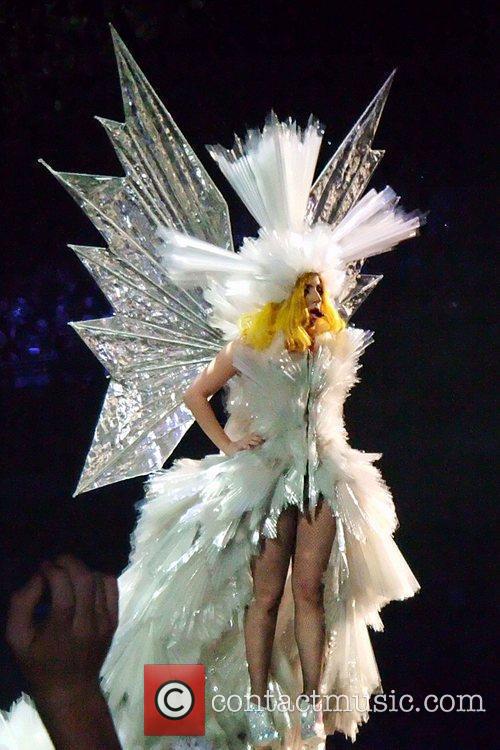 Fans Should Expect A Spectacular Show.

In her first live performance since hip surgery in February caused her to cancel tour dates, Lady Gaga will be accompanied by Queens Of The Stone Age, Kings of Leon, Sigur Ros, Jessie J, Elton John, Robin Thicke, Justin Timberlake and tonnes more huge names on separate evenings of the festival. Gaga's production team Haus of Gaga are expected to go big to kick off the festival in typically outlandish and jaw-dropping style using a reported budget of £500,000.

Attendance at the live events held throughout September is chosen by a random draw so that fans don't need to worry about having enough money to see some of the world's most exciting live acts or getting to the ticket site on time. Those who are unlucky in the draw will be able to watch their heroes' live performances streamed directly from the event to the iTunes website.