Lady GaGa has fired her longtime manager, Troy Carter, just days before the release of her 3rd studio album 'Artpop'. 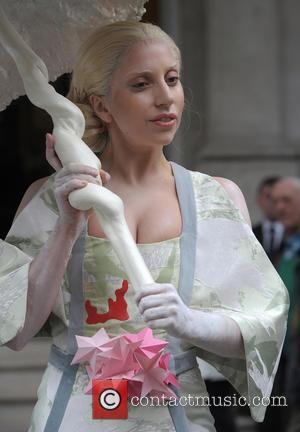 Lady GaGa and her longtime manager Troy Carter have parted ways just days before the release of 'Artpop'.

Carter has managed the 'Born This Way' singer since 2007, before the release of her debut album, 'The Fame', and is regarded as an integral part of Gaga's success.

A source very close to the singer's relationship with her manager confirmed the split was over "creative differences," according to Showbiz411.com.

The source, who chooses to stay anonymous, told the gossip site that "She doesn't take direction anymore," this could prove a very costly move for Gaga as her newest studio album 'Artpop' is due out next tuesday.

Carter got the 27 year-old a multimillion dollar record deal with 'Interscope records' and has been closely working with Gaga, overseeing her transformation into a global superstar.

Since their partnership, Gaga has sold over 9 million albums worldwide, with 2011's 'Born This Way' selling over 2 million copies in the US alone. She holds a staggering 40 million followers on twitter and is viewed as the next pop-icon.

But without any guidance can she still produce that kind of success?

The dismissal of Mr Carter also comes days after her very bizarre performance at the first ever YouTube Music Awards. Gaga wore no make-up, a trucker's hat and a flannel shirt, she sing a controversially titled ballad called 'Dope' and cried hysterically throughout the whole performance.

Representatives for both parties have yet to comment on the alleged allegations. 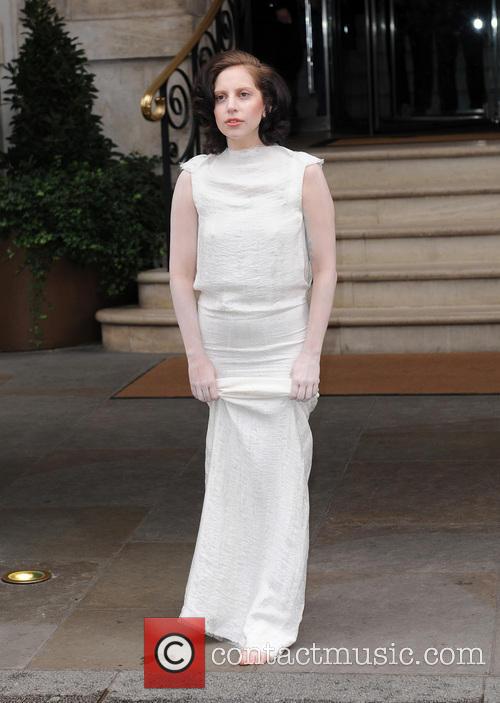 Lady Gaga has aprted ways with manager, Troy Carter, just days before the release of 'Artpop'