Lady Gaga Earned Her 3rd UK No.1 Album With The Debut Of 'ARTPOP' 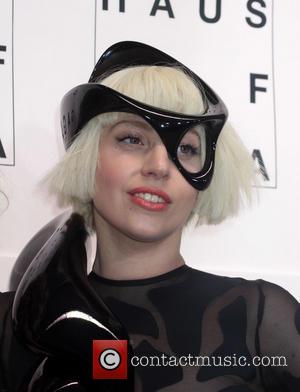 Lady GaGa's latest studio album 'ARTPOP' has reached the top spot on in the UK, reports The Official Chart Company.

The 27 year-old has secured her third UK No.1 album, with the help of the hit tracks 'Applause' and 'Do What U Want'.

Gaga has previously topped the charts in the UK with her debut studio album 'The Fame' (2008) and its follow-up 'The Fame Monster' (2009).

The 'Dope' singer surpassed last week's huge No.1, Eminem's 'Marshall Mathers LP 2', which is now in 2nd position. Celine Dion makes a return to the top 10 with her 'Loved Me Back To Life' set, which is the singer's 1st English-language album in 6 years, reached No.3.

In the 4th spot went to 2011's X-Factor winners Little Mix, they secured their second top 5 entry in less than a year with their latest studio album 'Salute'.

Finishing off the top 5 is a posthumous release by non-other than Elvis Presley, 'The Nation's Favourite Elvis Songs' is Presley's top 20 tracks voted by his UK fans.

The Killers are back in the top 10 with their 'best of' collection, 'Direct Hits', at No.6 and Sir Cliff Richard follows closely behind as his 100th album, 'The Fabulous Rock 'n' Roll Songbook', debuts in 7th place.

English tenor Alfie Boe reaches No.8 with 'Trust' and another X-Factor winner makes it in the top 10 as James Arthur scores the 9th position with 'James Arthur'. Keane finish the list with their latest set 'The Best Of' landing in 10th.

Lady Gaga's 'Do What U Want', featuring R Kelly, finished at No.9 in the UK Singles Chart. 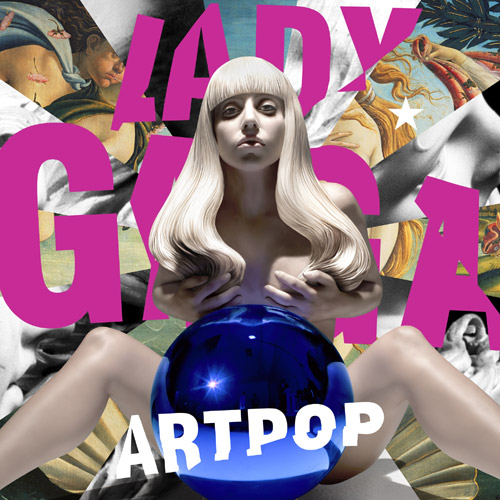 Lady Gaga earned her 3rd UK No.1 with 'ARTPOP'