Now Why Would Lady Gaga's 'Do What U Want' Be Ineligible For The UK Charts?

Apparently Gaga's new single has been deemed "chart-ineligible" by the Official Charts Company.

Lady GaGa's latest single 'Do What U Want' from her upcoming album, Artpop, has been deemed ineligible by the Official Charts Company in the UK and will not feature in this weekend's Top 40 countdown despite climbing to the top of iTunes charts both in the UK and USA. 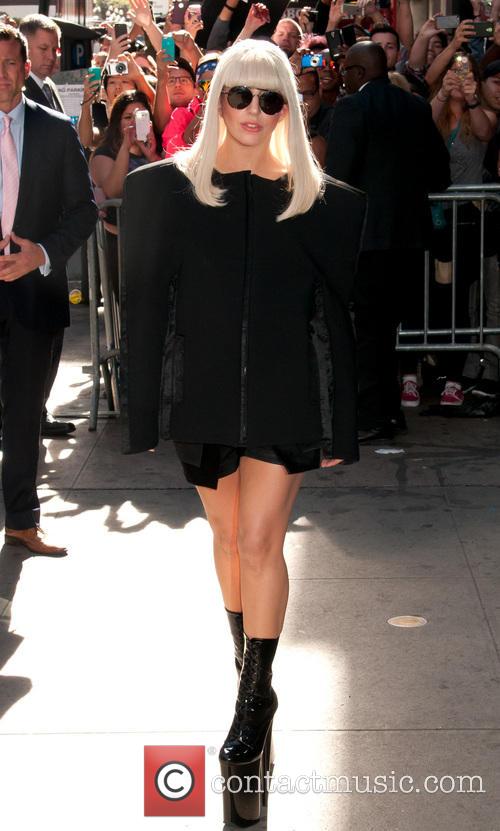 The Ruling Is A Blow For Gaga Who Is Gearing Up To Drop 'Artpop.'

The ruling, which could come as an irritating blow to the pop singer, results from Gaga's choice to first give the single to fans who had pre-ordered her new album before its 11th November release.

The track has an aggressive synth line underneath some powerful vocal displays from Gaga as she proclaims her possession of her mind but apparently not her body. R Kelly drops by for a verse too and it's easy to see why the song already stands out as a fan-favourite with its catchy hooks and dancefloor-ready beat mix. 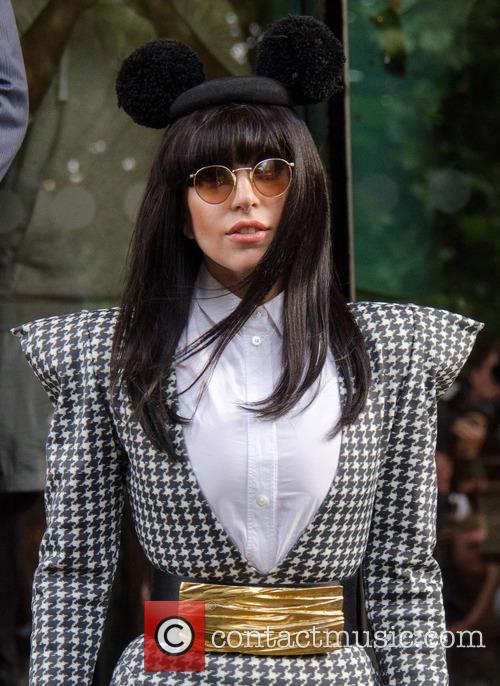 "Lady Gaga's Do What U Want (featuring R Kelly) will become chart eligible once the related album pre-order promotion ends. Official Chart rules, as agreed in committee with the British music industry, allow one 'instant grat' promotion per album, i.e a single track download given away as an album pre-order incentive," explained the Official Charts Company via MTV News.

"Do What U Want is the second track to be delivered to fans who pre-order ARTPOP, the track will become eligible to chart once the current chosen promotional period ends and the full album is released on 11 November." The OCC changed their rules earlier this year in February when it was decided that any subsequent instant grat songs after an initial release would not be allowed to chart; i.e. one free song per album. 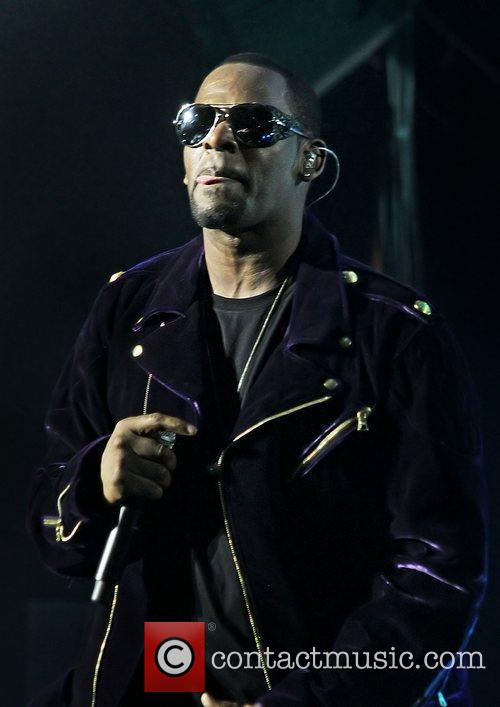 R Kelly Dropped By For Some Smooth Verse.

The cover art for the single shows the back of the star as she wears only a thong with her hair tumbling down her back. The image, first shared via Twitter, has received mixed reception with some congratulating Gaga for celebrating her body and some claiming the shot is closer to pornography than they're comfortable with.

Regardless of whether the song is able to chart or not, Gaga's legion of Little Monster fans will still enjoy the track as a neat freebie ahead of next month's looming album drop.