You can always count on Gaga to bring the theatrics.

Lady GaGa brought some serious 2008 nostalgia to her SXSW gig on Thursday night. Her show included highlights like fake vomit, a roasting spit and some good old-fashioned mechanical bull riding. It’s not cliché, it’s classic. If you’re wondering how it all ties together, imagine Gaga being wheeled out on a huge roasting spit, from which she sang her first song, Aura. Apparently this time it wasn’t some thinly veiled metaphor about celebrity culture, just a nod to Texas’ infamous BBQ culture. 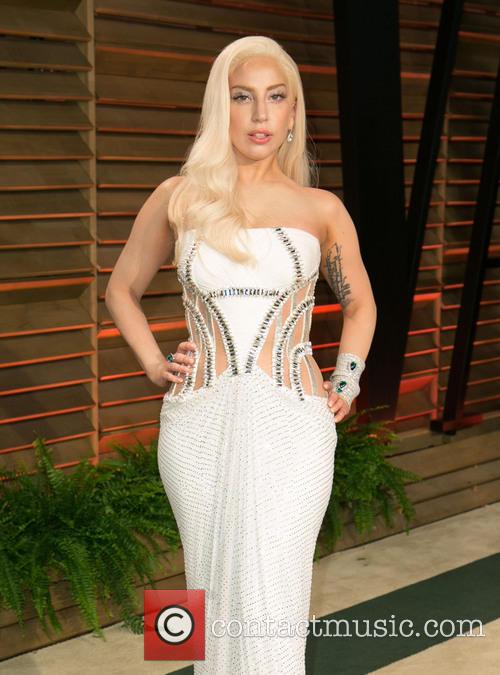 Gaga was back to classic form for her show at the Austin-based festival.

Clad in black lingerie and fishnets, Gaga addressed the crowd, saying: "I've been having such a good time all week. I haven't showered. I've been drinking all week. And eating."

Then, according to USA Today’s recap, things really kicked off. After dousing herself in Lone Star beer, Gaga urged the crowd not to post photos and video of the night online, and then launched into a frenzied performance of her ARTPOP track Swine. Said performance reportedly included a friend of Gaga’s who drank from a paint bottle and then proceeded to “[puke] the colored liquid all over Lady Gaga, first as the pop star played the drums and later as the pair pawed one another amorously atop of a slowly-rotating mechanical-bull-like pig with a ball-gag.” 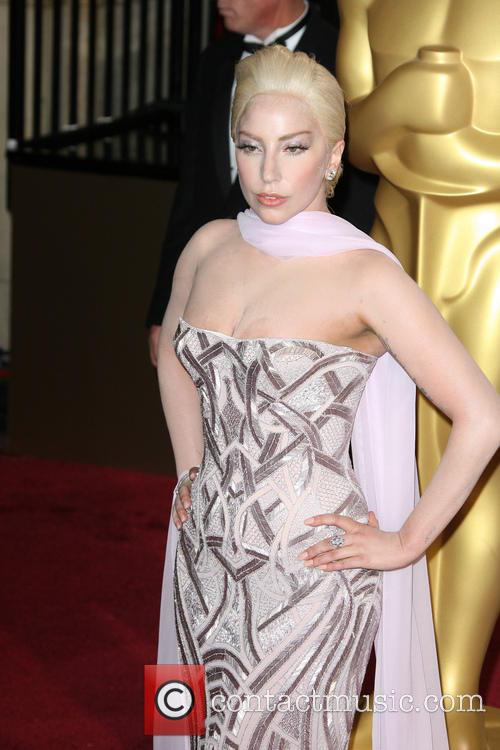 The more things change, the more they stay the same.

Gaga then took it down a notch for an intimate (though still paint-heavy) rendition of Dope, before bringing out local fiddle-player Ruby Jane for a duet on the classic Bad Romance. The show was sponsored by Doritos and profits will benefit Gaga’s own Born This Way foundation.

More: The day Lady Gaga was bitten by a slow loris.