Gaga's fans have massed around her to report illegal streams of her new song snippet, 'Applause,' that forced the release date of the single to be changed to 12th August. Are you ready?

If there was ever any doubt over how loyal Lady GaGa's fans were, that doubt will be quashed now as an illegal song leak from the singer's upcoming Artpop album has enabled her 'Little Monsters' to really show their claws. The outlandish performer's first single 'Applause' from her fourth studio album, Artpop, was leaked over a week ahead of its official 19th August release planned alongside the launch of the album presale and its spin-off app. The events have sparked a so-called "pop emergency," inititaing an instant release of the official track to combat the pirates. 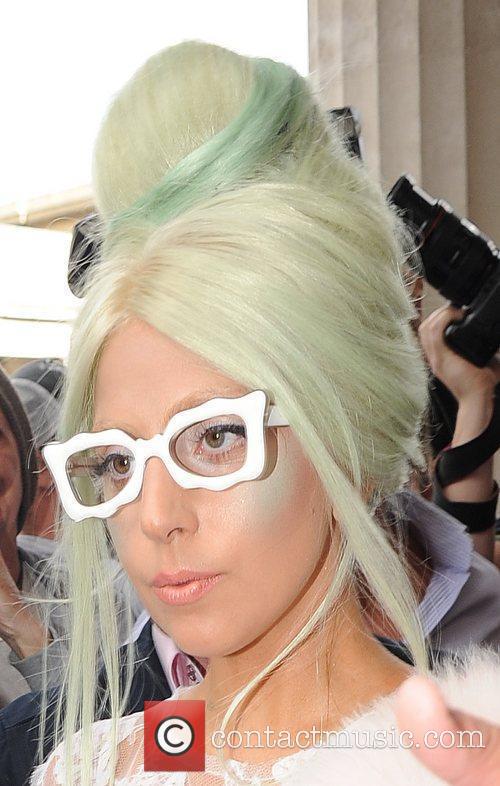 Lady Gaga Knows Her Little Monsters Have Got Her Back.

It is not known who got hold of her new single but rather than listen to and spread 'Applause,' fans instead mounted a near-impossible campaign to get it taken off the internet.

The Little Monsters did pretty well: according to The Guardian, nearly 2,500 fans retweeted a link to record company Universal's Takedown page with one busy little monster having claimed to have referred 500 examples of piracy in one evening in the bid to keep Gaga's new work under wraps until the big reveal. Anyone who finds a link or stream to 'Applause' is invited to notify UMG using their 'Piracy Referral Form.' 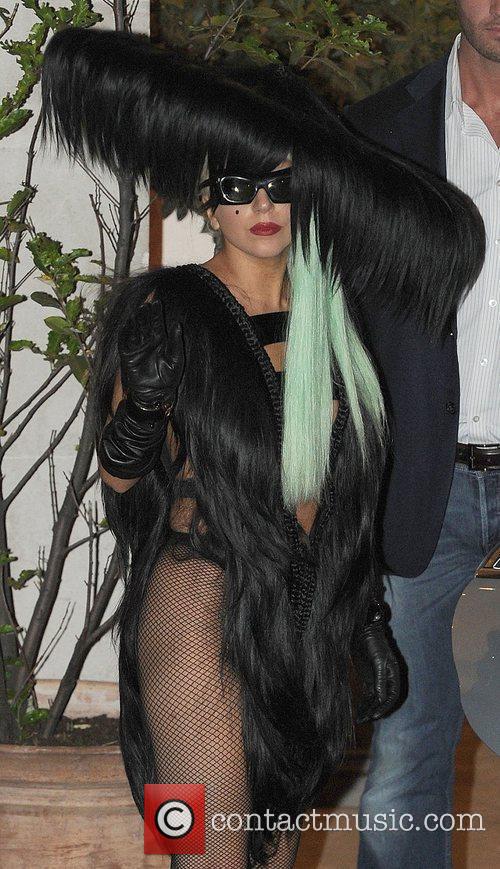 Now, due to the storm of support she has received in minimising the spread of the new song, Gaga announced that the single would, in fact, be released today (12th Aug) with an initial play on United States Radio. Speaking via Twitter, the 'Born This Way' popstar publically decried anyone who was involved in the song's leak and subsequent spread, describing the incident as a "pop music emergency."

Clearly stressed, the star tweeted her fury over the events, saying "DUE TO HACKERS AN ABUNDANCE OF LOW/HIGH QUALITY LEAKS...WE ISSUE THIS POP MUSIC EMERGENCY...MONSTERS SPREAD THE WORD," and adding "MY NEW SINGLE 'APPLAUSE' IS OUT TODAY AND CAN BE HEARD ON UNITED STATES RADIO IN 15 MINUTES. INTERNATIONAL RADIO TO FOLLOW."

DUE TO HACKERS AN ABUNDANCE OF LOW/HIGH QUALITY LEAKS...WE ISSUE THIS POP MUSIC EMERGENCY...MONSTERS SPREAD THE WORD

Prepare your ears, Little Monsters, for an unexpected surprise!