Lady Gaga accuses her former management of betrayal in a post explaining the late release of her 'Do What U Want' video on her social networking site LittleMonsters.com. 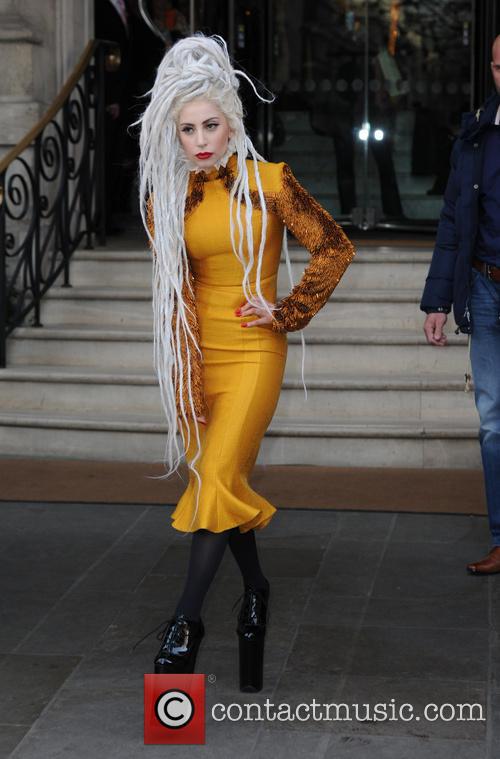 The popstar has clearly been left deeply disappointed by her lack of support from the people she's been working with on her latest musical venture 'ARTPOP'. In a bold move, she has unearthed news of the real goings-on behind her management during the making and promotion of her album in a statement of apology on her fan site.

'It is late because, just like with the 'Applause' video unfortunately, I was given a week to plan and execute it', she explained. 'Those who have betrayed me gravely mismanaged my time and health and left me on my own to damage control any problems that ensued as a result. Millions of dollars are not enough for some people.'

Watch Lady Gaga performing 'Do What U Want' live:

However, she was quick to point out that those that worked with her on the video stood by her and were not in her bad books, nor was her record label Interscope which she claims was 'not aware that this was going on'.

'Those who did not care about 'ARTPOP''s success are now gone, and the dreams I have been planning can now come to fruition', she continued. 'Please forgive me that I did not foresee this coming, I never thought after all the years of hard work that those I called friends and partners would ever care so little at a time I needed them the most.'

Although 'ARTPOP' shot to number one in both the UK and the US, its commercial and critical success failed to match up to her previous two albums 'The Fame' and 'Born This Way'.

Read our review of 'ARTPOP' here 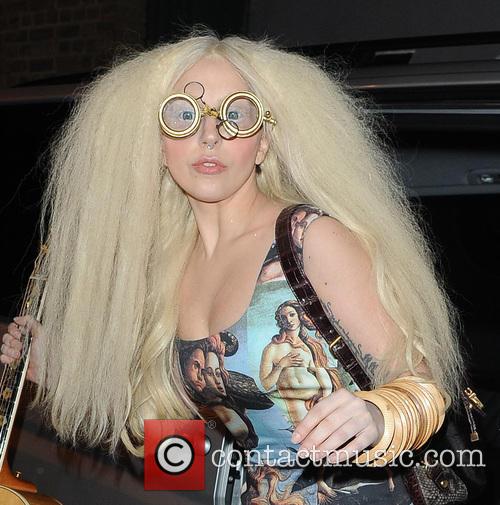