So Here's What's Going On With Lady Gaga And The Chainsmokers

Lady GaGa has just landed her fourth number one album spot with 'Joanne', but for some of her fellow pop artists, it's still not good enough. The Chainsmokers recently dissed her single 'Perfect Illusion' in an interview, causing producer Mark Ronson to respond in kind. 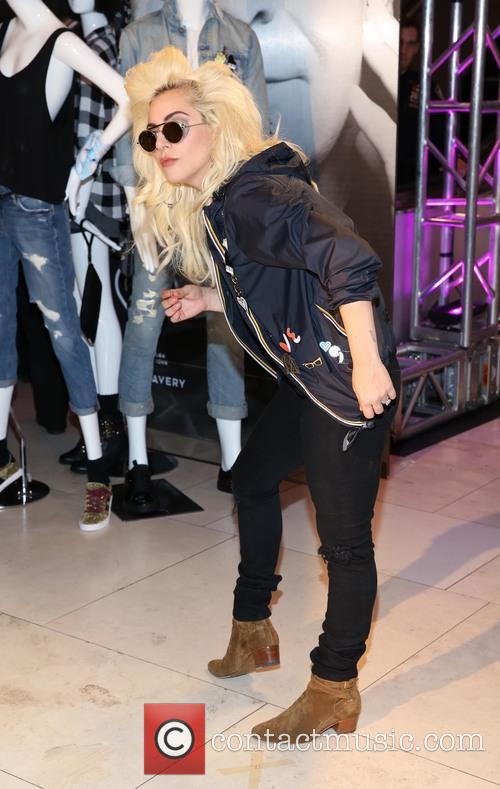 'Perfect Illusion' is the lead single for Gaga's fifth album, and the 'Closer' hitmakers were very undiplomatic in saying that it 'sucks' in a recent interview. Naturally, Mark Ronson wasn't going to take any of that sort of nonsense lying down.

The Chainsmokers Tweeted 'And we're back' on Saturday (October 29th 2016), to which Mark Ronson clapped back with a very catty remark. 'Back to being the charisma-bypassed champions of 2 bar Ableton loops? Well, smash it while it lasts, fellas!!' He wrote, and included a link to the MoneyCrashers website about safe and low-risk investments; presumably accusing the DJ pair of being too safe with their own music and unwilling to write anything remotely original.

Back to being the charisma-bypassed champions of 2 bar Ableton loops? Well, smash it while it lasts, fellas!! P.S. https://t.co/GAH1x0AGOI https://t.co/kQWsjfKTn0

The comment was in reaction to a comment they made in Rolling Stone. 'She's a great artist - like, Jeff Koons made a sculpture of her...' Andrew Taggart of the duo said after Alex Pall said the song sucks. 'I agree, and a lot of talented people worked on that song. But...' Pall added with a grimace.

'Perfect Illusion' was co-written by Ronson, Kevin Parker of Tame Impala and M. Tucker. BloodPop also co-produced the track and Queens of the Stone Age frontman Josh Homme has also done a lot of work on the album. 'Million Reasons' was the second single to be released from the record, and Florence Welch provided guest vocals for the song 'Hey Girl'.

Lady Gaga herself was less critical of the diss. While plugging her newest single 'A-Yo', she aimed a Tweet at Pall and Taggart. 'Maybe you guys'll like this one better', she wrote.