Lady Gaga vs Demi Lovato, Who's Right In the Vomit War?

We’ve all got our views on Lady GaGa’s ‘vomit’ performance at SXSW’ festival, was it art or was it just well, sick? But one person who’s been very vocal about their objections to Gaga’s onstage shenanigans is singer Demi Lovato. Demi, who has suffered from bulimia went online to voice her criticisms of the performance and the negative effect it might have on fans. Lovato felt that Gaga was glamourizing eating disorders, while others felt it was mainly art, but who's right? Where can we draw the line between something being art or harmful? 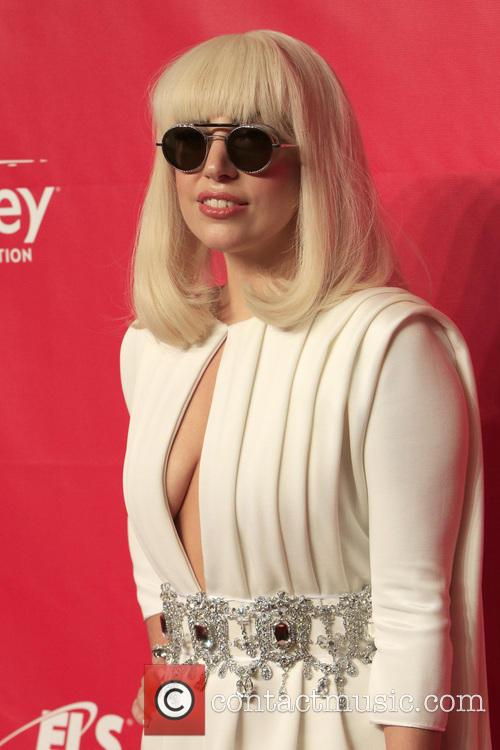 Former Disney star Demi Lovato has been very public about her struggle with bulimia and active in trying to help fight against the disease, especially amongst young people. That’s where her problem with Gaga’s performance lies. She labelled it ‘sad’ and said, ‘if we didn't have enough people glamorising eat disorders already. Bottom line, it's not "cool" or "artsy" at all.’ Later, in a longer post, she laid out her views more clearly, saying, ‘all I'm saying is, artists in pop culture have influence on people. Some of which are people who aren't capable of understanding the art that is that is expressed by their idols.’ But is Lovato right, are Gaga’s Little Monster’s going to look at her performance and want to try and replicate it?

If you watch any of the performance you'll see it's not pretty nor is it remotely glamorous. Anyone watching the footage is probably more likely to be repulsed by it than to want to go out and imitate it. But it's not the more mature section of Gaga's audience that Lovato is worried about, it's the younger fans, who might instead think it looks cool or fun. Still its hard to imagine even the littliest 'Little Monsters' thinking that Gaga needs to be imitated here. However on social media there has been a few fans having a go at some of their own 'puke art', but it amounts to nothing more than a few silly pictures of fans posing with their fingers in their mouths. 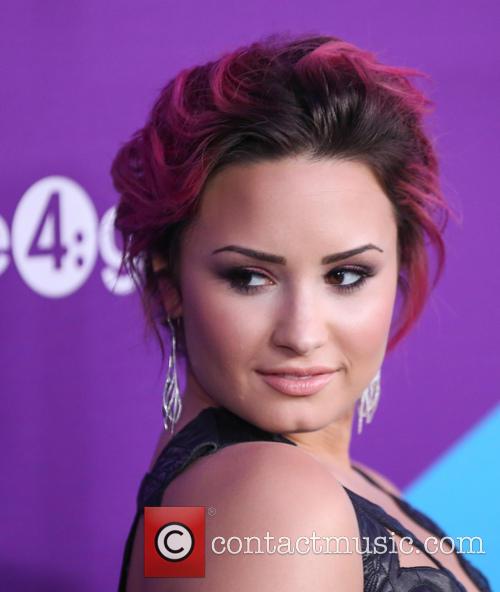 Demi Lovato has had her own struggles with bulimia

Meanwhile Millie Brown, the self styled ‘vomit artist’, whom Gaga used in the performance, was quick to come to the defence tweeting, ‘I believe in absolute freedom of expression. Challenging perceptions of art & beauty. If art is your communication it should not be censored'. The 'art' defense that Brown used wasn't enough for Demi to retract her objects, she responded by saying,  'putting the word ART in it isn’t a free card to do whatever you want without consequences. I could call [my eating disorder] art too.'

Next page:in defence of Lady Gaga.