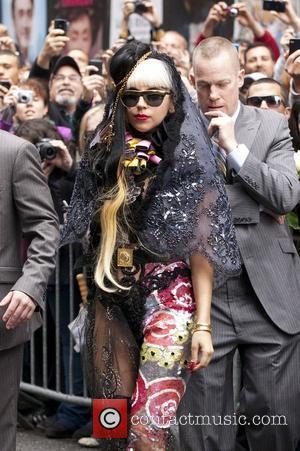 Two computer hackers who stole unreleased songs by artists including Lady GaGa, Mariah Carey, and KE$HA made $42,500 (£26,300) from the scam, according to court papers.
The pair, aged 18 and 23, were arrested by cops in Germany last year (10) and accused of using a Trojan horse virus to break into record company-owned laptops and copy 130 never-before-heard tracks by international superstars.
They then sold some of the songs online, netting more than $21,000 (£13,000) each, according to documents filed at a court in Germany ahead of the pair's hearing on Thursday (16Jun11).
Other stars believed to have fallen victim to the hacking include Rihanna, Justin Timberlake, Shakira, and Leona Lewis.
The two men, identified only as Christian M. and Deniz A., were arrested after allegedly trying to sell some of the tracks to a fan club. 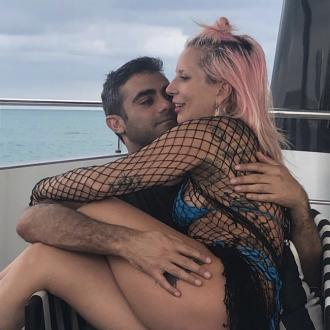 Lady Gaga brands Michael Polansky the 'love of her life' 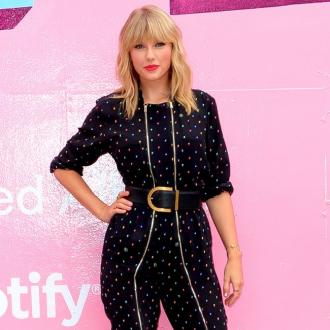 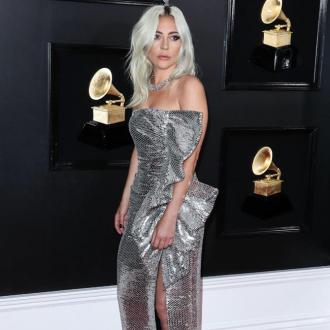 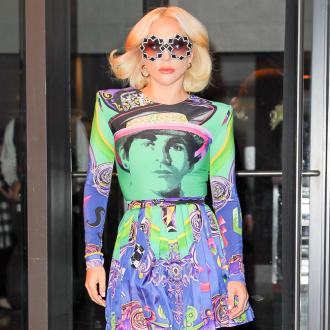