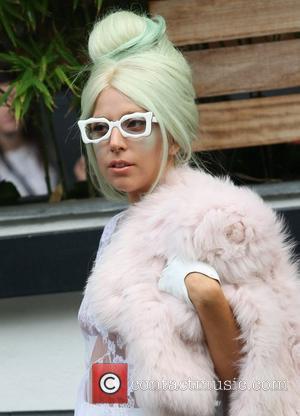 Lady GaGa is in talks with Queen guitarist Brian May to take over as the band's new lead singer.
Original frontman Freddie Mercury died in 1991 and Paul Rodgers took on vocal duties for the group for five years from 2004.
The collaboration ended in 2009 and now the rockers are looking for another singer to complete their line-up so they can go back on the road.
May is hoping Gaga, whose stage name is inspired by their hit song Radio Ga Ga, will accept an offer to sing for them.
He tells Britain's Daily Express, "We talk about going out on the road all the time but there’s a bit of a singer problem to put it mildly. We get a lot of offers to work with other people. I worked with Lady Gaga and she’s very creative and is someone we’ve talked about singing, fronting the band with. She’s not just a singer, she writes her own material."
The musician is also considering bringing in several guest vocalists to give renditions of Queen's hit tracks as part of a TV show: "We have talked about doing duets with other people and in a strange way I almost pressed the yes button. We were debating the idea of a TV show where we have all these guest stars. We didn’t press it today but we are still looking at it. Lady Gaga has said she would like to do something with us."