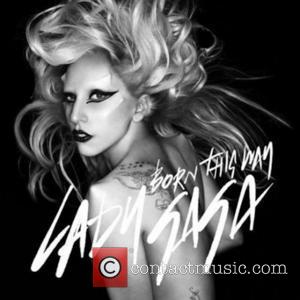 Lady GaGa has addressed accusations she ripped off Madonna's EXPRESS YOURSELF in her new single BORN THIS WAY, insisting she's received the Queen of Pop's "complete support" over the track.
The pop sensation sparked a huge buzz in the lead up to releasing her highly-anticipated track, which she hailed as an anthem for a new generation, on Friday (11Feb11).
But following the release, thousands of fans, as well as online critics, pointed out the track is almost identical to Madonna's 1989 classic.
During an interview with U.S. chat show host Jay Leno, Gaga failed to dismiss the criticisms, but insisted the Material Girl has no issue with her song - and so neither should anybody else.
She said, "There is really no one that is a more adoring and loving Madonna fan than me. I am the hugest fan personally and professionally.
"Well, the good news is that I got an email from her people and her, sending me their love and complete support on behalf of the single and if the queen says it shall be, then it shall be."