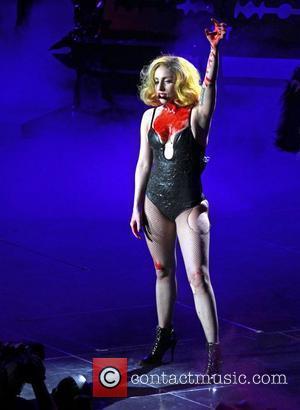 Lady GaGa's power is such she has changed Grammy Awards rules - America's Recording Academy officials have agreed to revamp their Best New Artist category after the POKER FACE singer was deemed ineligible in 2010.
Gaga was considered a surefire nominee but was ignored when the category contenders were announced - because she'd been an unsuccessful nominee for a single at the 2009 Grammys.
The outcry surrounding Gaga's snub has prompted Grammy bosses to make amendments to the eligibility process, allowing acts that have been unsuccessfully nominated for a single to be eligible for new artist consideration.
Also new to the Grammy rules, classical music producers are now eligible for the Producer of the Year category by submitting just one recording, as opposed to the previous three.