Lady GaGa's controversial performance at the South by Southwest music festival has prompted Demi Lovato to speak out about eating disorders. Gaga was deliberately vomited on whilst performing 'Swine', an act which Lovato believes "glamorises" eating disorders.

Demi Lovato came under fire from Lady GaGa's Little Monsters after she criticised the Mother Monster's performance at the South by Southwest show on Thursday (13th March). 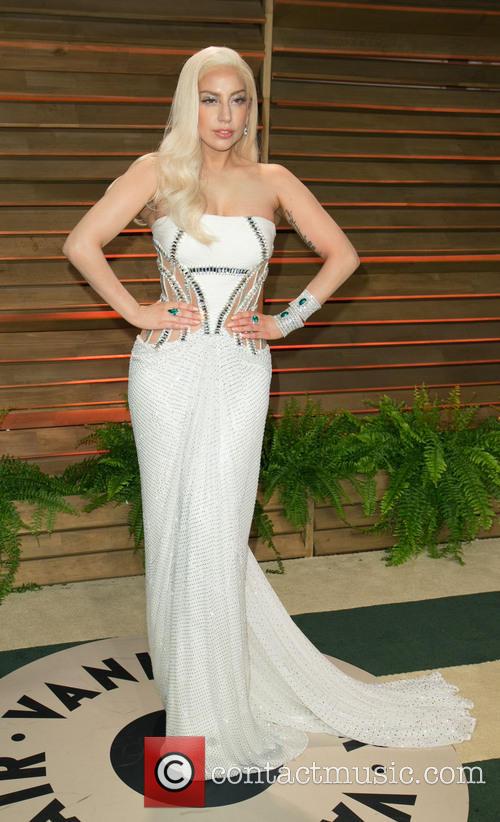 Lady Gaga was vomited on whilst performing on Thursday.

Gaga appeared at Austin music festival and, as a planned part of her act, was vomited on by a professional vomit painter. The painter in question, Millie Brown, intentionally puked up a green slimy substance on Gaga whilst the 27-year-old was performing 'Swine'.

Regardless of being thrown up on, Gaga continued to perform and seemingly enjoyed her time at the Texas music festival. Gaga, according to the NY Daily News, before her performance said "I've been having such a good time, I didn't even shower!" Hopefully, after the vomit incident, she may have changed that. 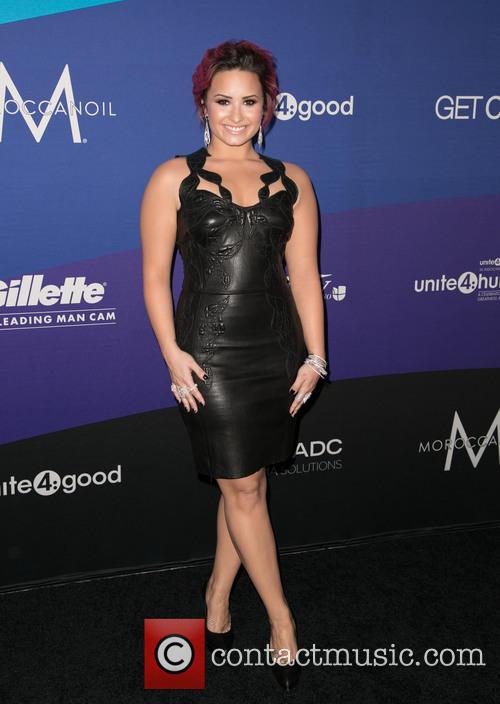 Sad... As if we didn't have enough people glamorizing eat disorders already. ?? Bottom line, it's not "cool" or "artsy" at all.

Lovato was caught in the backlash for her comments from Lady Gaga's avid supporters, the Little Monsters. However, Lovato was not perturbed and claimed she was happy to "take the heat" for something which, she felt, needed to be said.

She explained her position further by writing a longer tweet addressing the influence of celebrity and how it should be used to benefit and educate fans. She wrote "Whether we intend to or not, artists influence people of all ages and unfortunately what people see, people do." She continued by addressing the issue at hand, namely eating disorders, stating "bulimia isn't cool, and it won't get you on stage with your favourite artist. I can't not say anything because I stand up for what I believe in and speak out about mental illnesses".

It's not "shade" and it's not "hate". But someone has to come forward and say it and I'll take the heat for it. ??

Lovato, despite her criticism of Gaga's performance, is still a huge fan of the Mother Monster. This was something she was keen to address following her comments regarding the vomiting incident. She added another Twitter comment shortly after her other remarks which read "P.S. I'm still a little monster myself."