Gaga spoke with the Dalai Lama in a discussion streamed live on Facebook over the weekend.

Lady GaGa has reportedly been banned from China and her music blacklisted, following a meeting with the Dalai Lama at the weekend.

According to The Apple Daily, a Hong Kong-based newspaper, the Chinese Foreign Ministry imposed the ban shortly after Gaga had met with the 81 year old Buddhist spiritual leader on Sunday (June 26th) in Indianapolis, shortly before he was due to deliver a keynote speech at the United States Conference of Mayors. 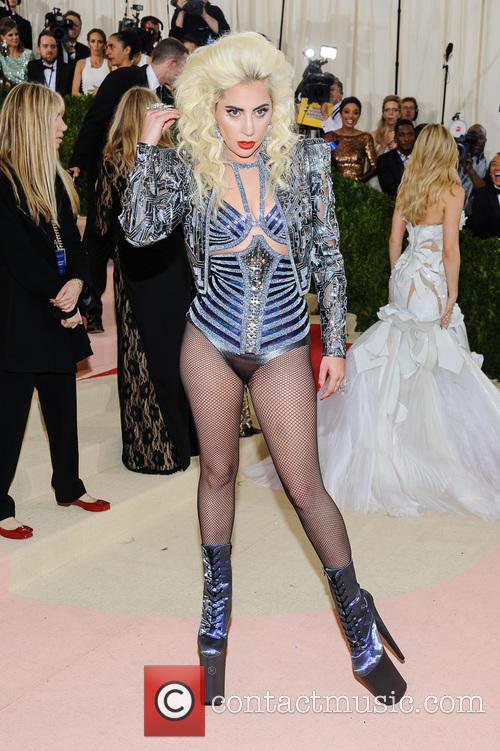 The pair held a nearly 20-minute discussion that was streamed live on Facebook, where 30 year old Gaga asked the Dalai Lama questions she had sourced from fans via social media. They covered topics such as suicide, yoga, meditation and how to cope with the pressures of the modern world.

However, officials in China, who view the Dalai Lama as a terrorist and condemn his campaign for Tibetan independence, have taken a dim view of the meeting, and have apparently instructed state radio and TV outlets to remove her music and videos from the airwaves. Her downloadable albums are also removed from online stores, after she was added to a “list of hostile foreign forces.”

“The purpose of [the Dalai Lama's] visits and activities in other countries is just to promote his proposal for Tibetan independence,” Lei said, according to the Associated Press. “We hope that people from the international community can be fully aware of his true colors and nature.”

This is a serious move from China, as Gaga is said to be the most popular Western singer in the country, according to the BBC.

Lady Gaga has previously endured censure from China, with a three-year ban on her music ending in 2014 – on that occasion, it was felt that she was a subversive figure in general culture, not because she had proclaimed support for any specific political figures.

The Dalai Lama has been in exile from his homeland ever since 1959, and has sought refuge in the West while continuing his campaign for Tibetan autonomy.