Two more teaser trailers for American Horror Story: Hotel have been released and you should be prepared to be afraid – very, very afraid! The two teasers, released on Friday (21st August) are probably the creepiest to have been released from the entire anthology series and, considering the content of the past seasons, that’s certainly saying something! 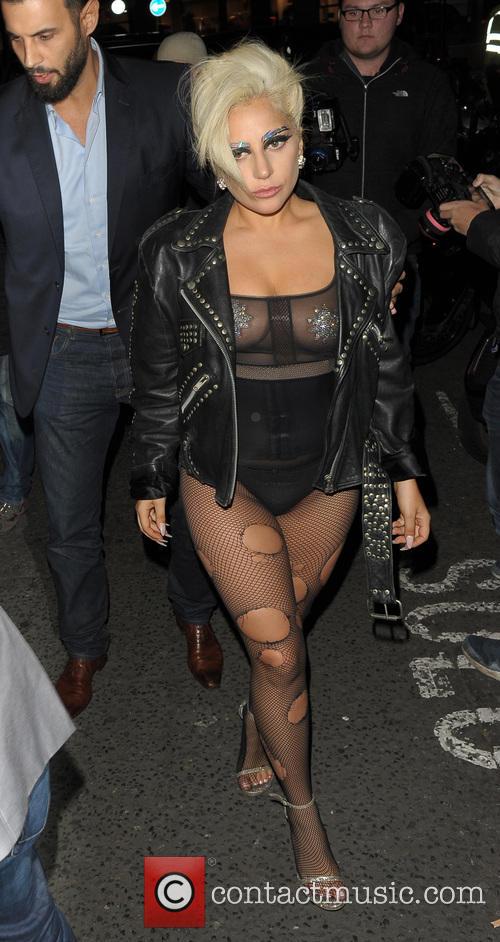 One teaser, shot as if through a spy hole in a hotel door, shows a man with no eyes or a mouth beating at the door and other doors on the corridor. The other shows a sleeping hotel guest awakened when metallic claws begin moving across their face. The claws soon enclose the guest’s throat. As usual, the creators of the trailer have made use of contrasting music with a cover of Elvis’ ‘Heartbreak Hotel’ playing in the background of both teasers.

We can never be sure if any of the characters we see in the teasers will make it into the series so, hopefully, the eyeless/mouthless man will only be making an appearance in this short clip. However, there is a recurring motif of deliberate mutilation throughout the other series i.e. Charles Montgomery’s baby in Murder House, Dr. Arthur Arden’s experiments in Asylum and Penny’s transformation into a ‘freak’ in Freak Show. So we wouldn’t be surprised if the eyeless/mouthless man turns out to be one of the guests who has found himself in some serious trouble whilst staying at the hotel.

We’ve already seen one teaser trailer from the upcoming series. The first showed Lady Gaga, who joined the cast of AHS for this series, in all her extremely creepy glory. Gaga is playing Countess Elizabeth, the wealthy and sexually deviant owner of the Hotel Cortez. Judging from the description of the rest of the cast’s characters, revealed a fortnight ago at the TCA’s American Horror Story panel, Gaga is at the centre of a complex web of alliances within the hotel, many of which are forged from sexual relationships.

Head over to Entertainment Weekly to see the two teasers.