Things are going to get really, really evil in ‘American Horror Story: Hotel’.

‘American Horror Story’ co-creator Ryan Murphy was a surprise guest at show’s Comic-Con panel over the weekend, with the writer revealing some juicy details about the series' upcoming fifth season. Titled ‘American Horror Story: Hotel’, FX has been keeping tight-lipped over what’s in store for the show’s fans with ony a few details getting out, until now. 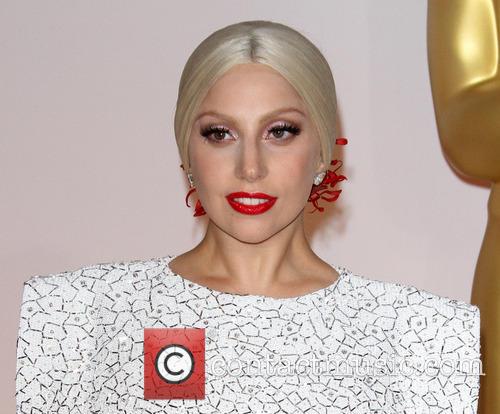 Murphy described the new season as the show’s darkest and spookiest yet, revealing that it will featuring many of ‘AHS’s’ best loved characters turing bad. According to the writer everybody on the panel, which included Sarah Paulson, Kathy Bates, Evan Peters, Emma Roberts, Angela Bassett, and newbie Matt Bomer will be 'bad boys and girls’ this season.

As Freak Show established, all ‘AHS’ seasons are linked and ‘Hotel’ promises to drive that idea home even further with characters from past years turning up to ‘check in’. But while fan favourite Jessica Lange wont be one of the names making a reservation this season, Murphy did hint that she could be back in the future, possibly a year or two down the line.

This season’s big guest star has already been announced as singer Lady Gaga who will make her small screen debut on the series. Murphy said Gaga landed her role after writing to him and professing her love for the show, saying that she wanted to appear as an evil character.

Murphy revealed that Gaga’s part was written especially for her and that the character will be highly involved in fashion. "When you work with someone like her, you sign up for something that is larger than life and I think that's what you want," Murphy said "Part of her role involves fashion. You want Lady Gaga to look a certain way. The designers have been coming out of the woodwork with looks for her.”

As for the rest of the season’s characters we now know their new names. Matt Bomer will play bad guy Donovan, Evan Peters will be named Mr. March, Sarah Paulson is Hypodermic Sally and Kathy Bates is Iris. 'American Horror Story: Hotel' is set to premiere on FX in October 2015.