The Voice: Surprise Winner Triumphs Against All Odds 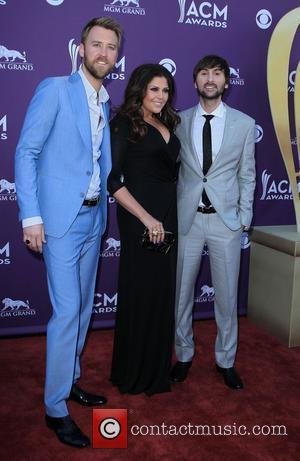 The second season of 'The Voice' came to a shocking conclusion on Tuesday evening (May 8, 2012), with a surprise winner taking home the $100,000 cash prize and a recording contract with Universal Records. Guest performances came from Lady Antebellum and Justin Bieber, but all eyes were on the four finals Juliet Simms, Chris Man, Jermaine Paul and Christina Aguilera's nemesis Tony Lucca.
In the end, it was Jermaine Paul - a former backup singer - who came out on top for Blake Shelton's team. He was the outsider to clinch the title going into the final, with Simms and Mann the big favorites. It seems Jermaine's powerful renditions of Bon Jovi, Phil Collins and Journey covers were a hit with the American public, and speaking about his win, Paul told Billboard.com, "I wanted to show how many things I could do". It seems his performance of Collins' 'Against All Odds' may have swayed the vote, with Jermaine saying, "That song was how I felt about my wife.and I wanted to make sure the emotion was in the song".
The singer has consistently delivered throughout the competition, and put his experience of working with Alicia Keys, Mary J Blige and Luther Vandross to good use.