Steve Aoki would rather carve out his own path than follow a trend.

The 'Just Hold On' hitmaker thinks it is far more important to follow his instincts and ''passion'' than pay attention to what is popular because he'd rather create a ''culture'' himself.

He said: ''Ultimately, you have to follow your passion, your gut - not trends. Follow what drives you the most. 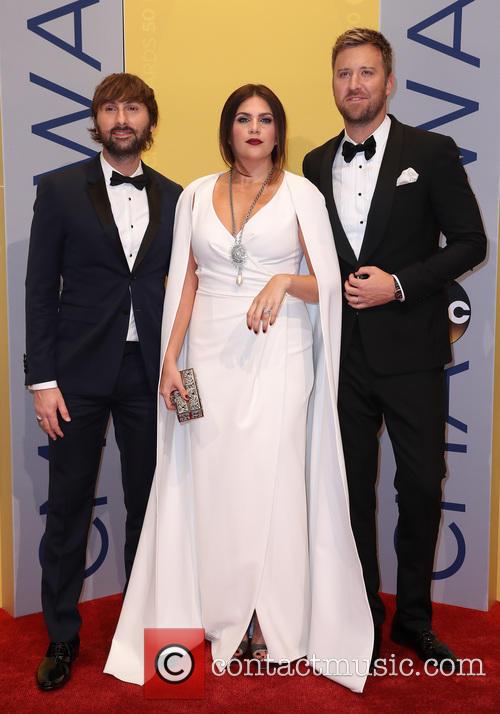 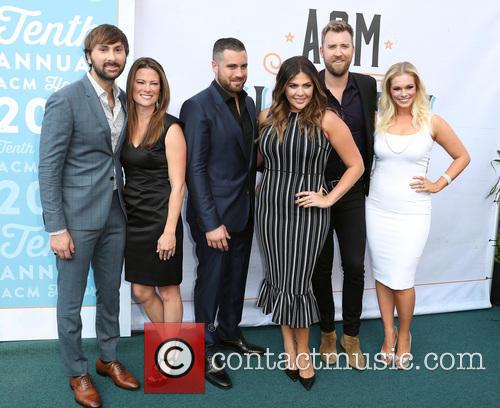 By Elinor Cosgrave in Lifestyle / Showbiz on 08 August 2015

Charles Kelley and Cassie McConnell Kelley are having a baby!

Lady Antebellum’s Charles Kelley and his wife, Cassie McConnell Kelley, are expecting their first child together. The news was announced by Cassie on Friday (7th August) in blog post on the website she founded, Womanista.com. 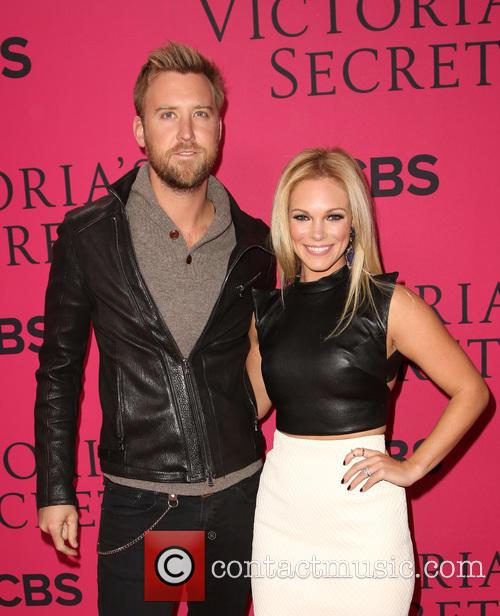 Continue reading: Lady Antebellum’s Charles Kelley Is Going To Be A Dad! Kelley & His Wife Expecting Their First Child Together 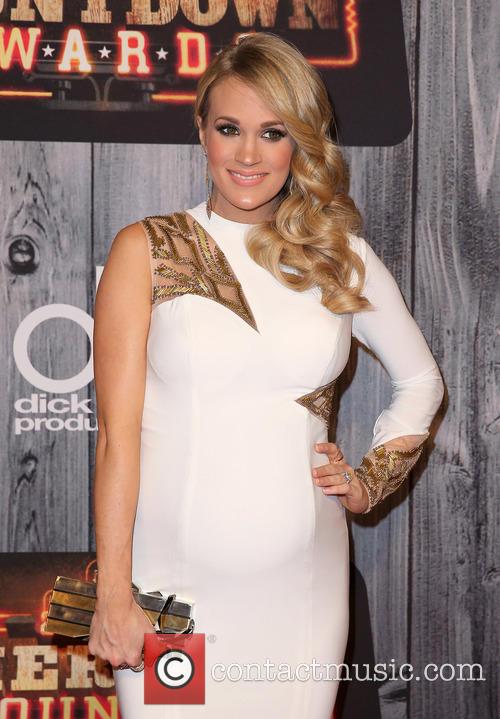 Continue reading: Carrie Underwood Broke Into Her Own Car To Rescue Her Son & Dogs

Hillary Scott, the singer of Lady Antebellum, was fortunately unharmed after her tour bus caught fire on Thursday 16th April.

Lady Antebellum singer, Hillary Scott, was a passenger on her tour bus when a fire suddenly started near the rear wheel. The incident occurred on Thursday morning (16th April) on Interstate 30 in Garland, Texas. No one was injured but the incident could have been much worse had the driver not immediately pulled over and the vehicle been evacuated. 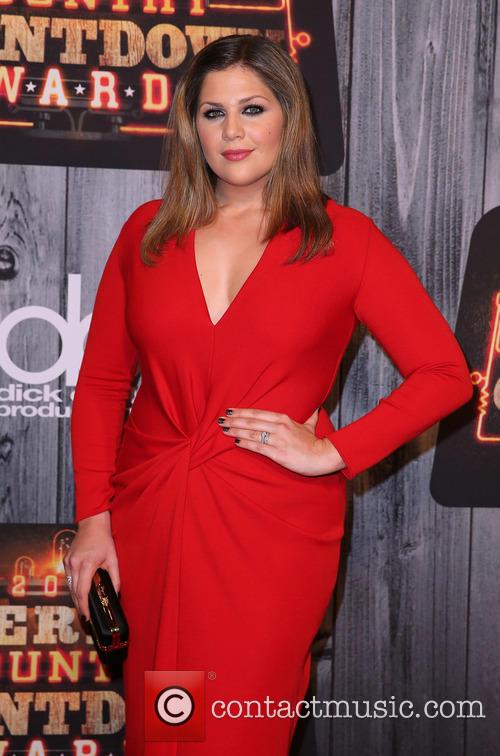 Hillary Scott was on her tour bus today when a fire broke out.

By Holly Williams in Music / Festivals on 02 January 2015

Nashville and Brooklyn hosted their own parties for this year's Dick Clark's New Year's Rockin' Eve. 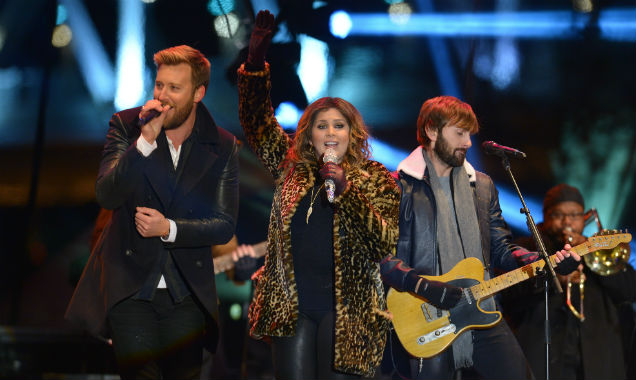 Over in Nashville was the Bash on Broadway New Year's Eve party which saw a record number of concert-goers at the event - approximately 130,000. It's unsurprising given some of the stellar acts that were lined up to enter 2015 in style, among them being country legends Lady Antebellum and Gavin Degraw, the latter of whom unveiled his debut compilation album last year entitled 'Finest Hour: The Best of Gavin DeGraw'. 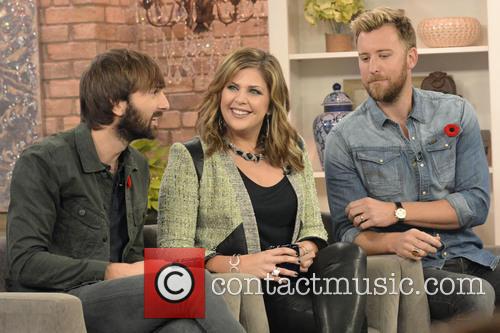 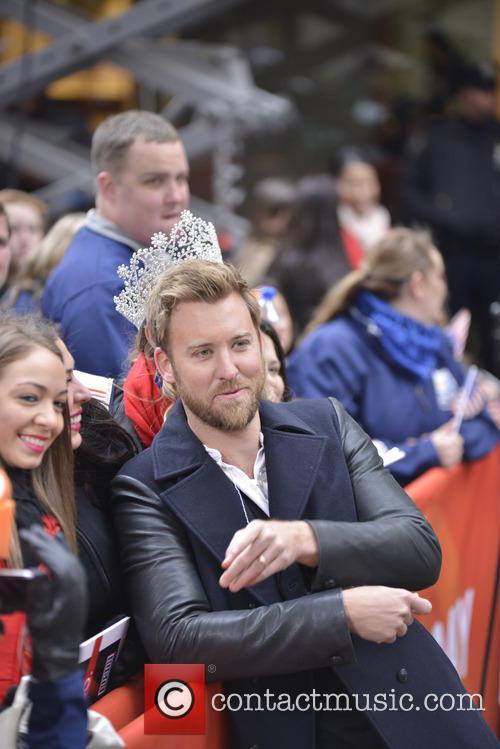 Vampire Weekend held off stiff competition from Demi Lovato to land their second Billboard 200 No.1.

Indie rockers Vampire Weekend have topped the Billboard 200 chart with their latest record 'Modern Vampires of the City,' besting commercial efforts from the likes of X-Factor judge Demi Lovato, Lady Antebellum and the Great Gatsby soundtrack featuring music from Jay-Z and Florence and the Machine.

The New York outfit's album sold 134,000 in its first week of sales, according to figures compiled by Nielsen SoundScan. It was also the first independently distributed album to debut at No.1 on the chart since country singer Jason Aldean's 'Night Train' in November last year. It was another country star - George Strait - who finished in second place this week with sales of 120,000, while Lovato's 'Demi' sold 110,000 copies to take No.3. Last week's No.1, 'Golden' by Lady Antebellum fell to No.5 while the soundtrack to Gatsby dropped to No.4 from No.2.

Continue reading: Vampire Weekend's Billboard No.1 Is A Triumph For Independent Music

Rod Stewart, Pharrell, Cee-Lo Green Lined Up To Appear On The Voice USA

The producers of The Voice USA have arranged a varied line-up of music stars to perform on the show in the coming weeks, Reuters reports. Amongst them is Rod Stewart, who will be performing music from ‘Time,’ his first album of original material in over 10 years. He is scheduled to appear on the show on May 10, according to the report and he will be joined by Cee-Lo Green – formerly a judge on the show. Green is expected to perform his new song ‘Only You.’

On May 14, the show’s organisers have lined up a performance from Lady Antebellum. The Grammy award winners are currently promoting their album Golden and have been invited onto the show; currently one of US TV’s prime spots for promoting artists’ new material. The pop singer Robin Thicke will also be making an appearance on the same show as Lady Antebellum, as will rapper T.I. and singer / producer Pharrell, who recently guested on Daft Punk’s comeback track Get Lucky. The show averages around 14 million viewers across the two weekly shows.

The Voice is currently in its fourth season in the US, having recently drafted in Shakira and Usher to replace Cee Lo Green and Christina Aguilera. The season will draw to a close in June, when a winner will be chosen and rewarded with a recording contract.

Lady Antebellum singer Hillary Scott is pregnant with her first child, with the country singer posting the good news on her Twitter on Friday (Dec 7) night.

Hilary and husband Chris Tyrrell, who play drums in the country outfit Love And Theft, tied the knot in January this year and after a year of hard work on their musical relationship, the two have ended the year on a truly wonderful personal note. Hillary took to Twitter to exclaim her excitement saying, "Chris & I are excited to announce that our Christmas gift has arrived a little early this year! We are having a BABY! We feel so blessed!!!"

Still, regardless of the fact that she has a bun in the oven, Scott has yet to find the time to slow things down with her professional life. The singer flew in to Las Vegas just moments after announcing the good news, where she and the rest of the band will perform at Monday's American Country Awards (Dec 10). That's not the end of things for the hectic festive schedule either, as the band will continue to promote their first Christmas album, On This Winter's Night, until the new year. Maybe then Hillary will be able to put her feet up for a little bit and get ready for motherhood. 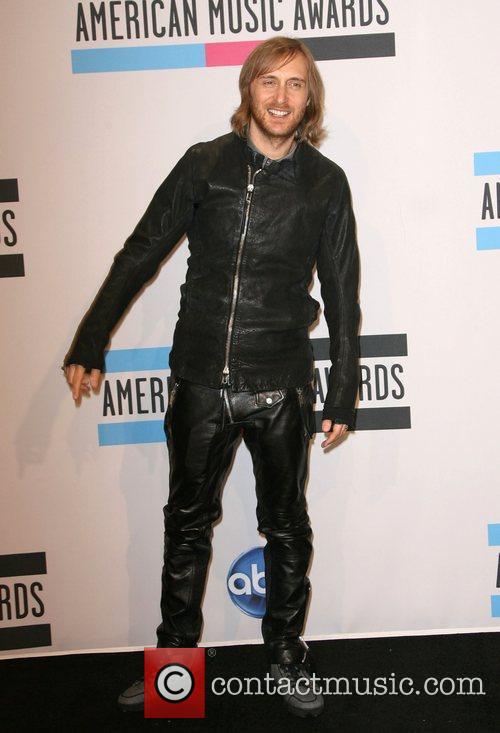 Hillary Scott Is A New Mum