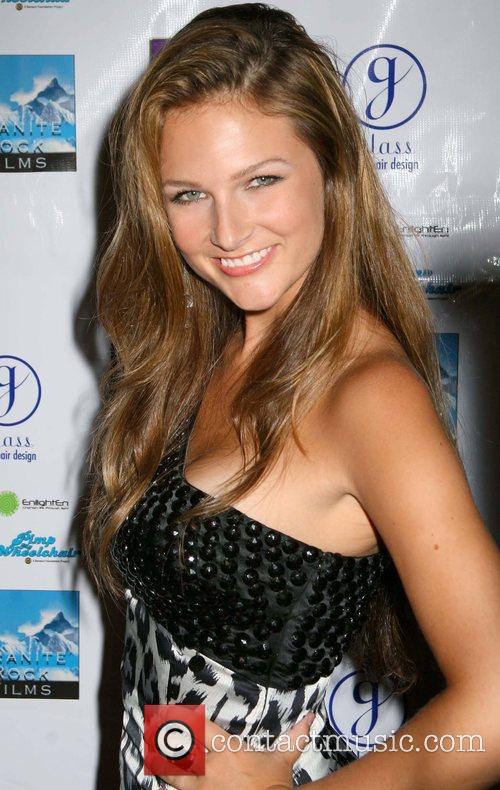 King - Celebrities who enjoy the pleasures of smoking are going to have to find other places to smoke the dreaded weed. As from July 1, 2007 smoking will be banned from all public places in England. Some restaurants and bars have designated outside areas to smoke whilst others have been slow to adapt. Thursday 7th June 2007 at La Vale Santa Monica, California 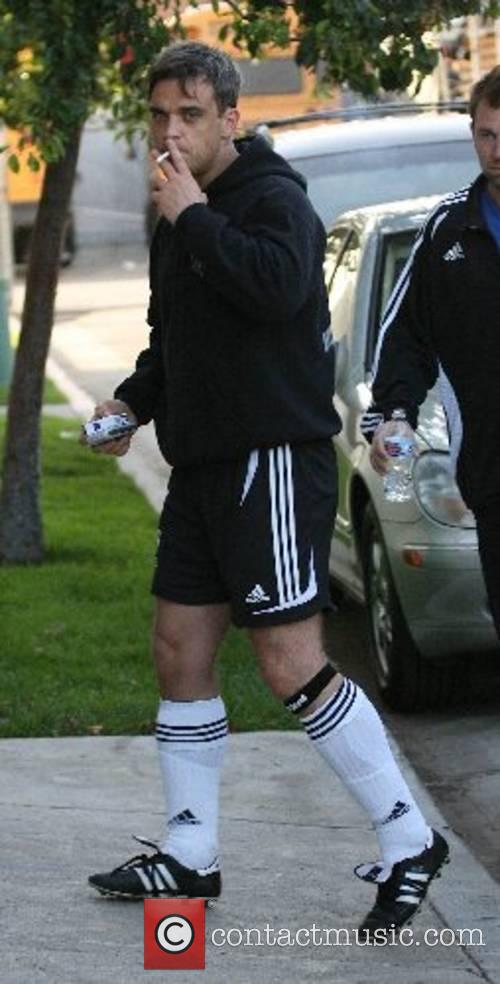