La Toya Jackson is back in the spotlight. The elder sibling of Michael and Janet has just announced her engagement to manager Jeffré Phillips and is about to begin season two of her reality series 'Life With La Toya'. La Toya has had her fair share of ups and downs over the years, but thanks to her famous surname, she’s never strayed too far from the public eye. Here’s 10 things you might not know about the middle Jackson child. 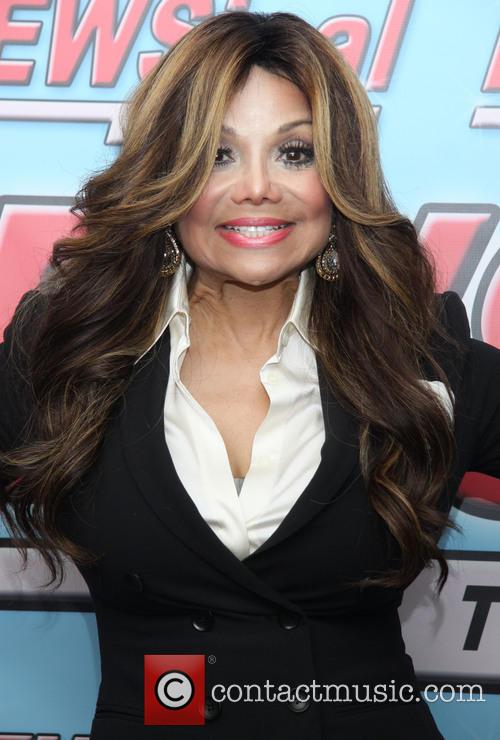 La Toya has recently become engaged to her manager

1. La Toya was born on May 29th 1956 to Joseph and Katherine Jackson. She was the fifth of ten Jackson children and shares a birthday with sister Rebbie, who is six years older.

2. As a child, she made a pact with her bother Michael and friend Kathy Hilton that they would all name their daughters Paris. Both Michael and Kathy kept up their end of the pact (yes Kathy’s daughter is that Paris), but La Toya is yet to have children. She did however, have a dog named Paris.

3. La Toya’s problems with some of her sisters-in-law inspired brother Michael to write the song, ‘Wanna Be Starting Something’. He had originally intended for La Toya to record the track, but it ended up being including on his 1982 album Thriller.

4. To distinguish herself from the rest of the Jackson clan, La Toya took on a noticeably sexier image in the late 80s, guided by manager Jack Gordon. She would eventually pose for Playboy magazine twice, first in 1989 and again in 1991.

5. Jackson married manager Jack Gordon in 1989, a union which she said she was forced into against her will. The abusive relationship would cause Jackson to lose contact with the rest of her family, with sister Janet telling the press she believed La Toya had been “brainwashed”.

6. In 1993. after Michael was accused of sexual abuse by the parents of 13 year old Jordan Chandler, La Toya held a press conference saying she believed the allegations and offered proof that her brother had abused children to the British and American tabloids. She later told ’20/20’ in 2005 that Gordon had threatened to kill Michael and Janet if she didn't make the allegations.

7. Jackson and Gordon eventually spectated in 1997, allegedly after La Toya discovered her husband was planning to feature her in a pornographic film. Jackson said when she became aware of the plans she phoned her brother Randy who flew to New York to help her escape when Gordon was out.

8. In 2007 La Toya was a contestant on CBS reality series, ‘Armed & Famous’ where she received basic training to service as a reserve police officer with the Muncie Police Department. Jackson still maintains her badge by continuing to volunteer as a deputy. 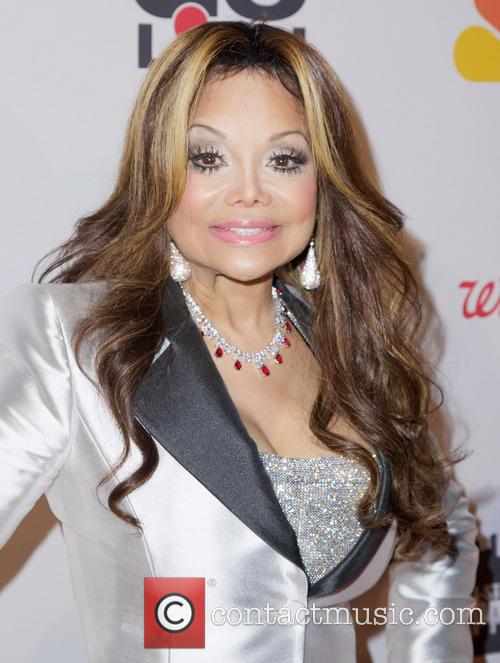 In recent years, La Toya has moved into a career on reality television

9. La Toya was also a contestant on British reality show, ‘Celebrity Big Brother’ in 2009, other participants included rapper Coolio and actor Verne Troyer. She was the fourth person to be evicted by public vote, leaving the house on day 20.