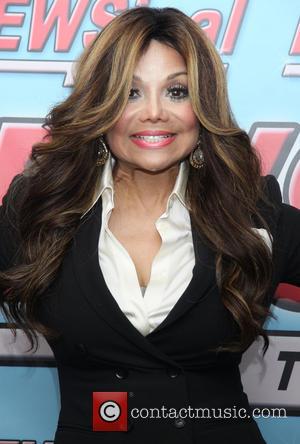 LaToya Jackson has penned a touching message to her brother Michael Jackson, who would have turned 56 on Friday (29Aug14).

The Billie Jean hitmaker passed away in 2009 and his elder sister LaToya took to Twitter.com on Friday to reveal she still feels the pain of his loss on what would have been her brother's birthday.

Socialite Paris Hilton also honoured the star by posting a snap on Instagram.com showing herself as a child with the singer behind the scenes of his Bad music promo shoot.

She writes, "Happy Birthday Michael Jackson! Love & miss you lots! You will always be special to me & close to my heart. I will never forget this day being on set with you for your music video. Thinking of you on your birthday."

Jackson's mother Katherine is marking the occasion with the fifth annual Michael Jackson Tribute Festival of the Arts event, which takes place in the family's hometown of Gary, Indiana and began on Thursday (28Aug14).