Fox Business had used La Roux's 2009 song 'Bulletproof' to introduce a segment on a back-to-school range of bulletproof kids' clothes.

La Roux has hit out angrily at Fox Business for its use of her song ‘Bulletproof’ to accompany a segment about protective children’s clothes on a US television channel, describing their decision as “abhorrent”.

During a broadcast on Monday (August 20th), Fox Business used the 2009 track when introducing an item concerning bullet-proof backpacks and clothing. The products have been released in the context of emotional campaigns against the legality of gun ownership in America, and of several recent high-profile shootings in schools across the country.

The English singer, real name Elly Jackson, told Billboard: “Using ‘Bulletproof’, a song I wrote about relationships, for a piece like this is abhorrent. I have never and would never approve my music to be used in this way.” 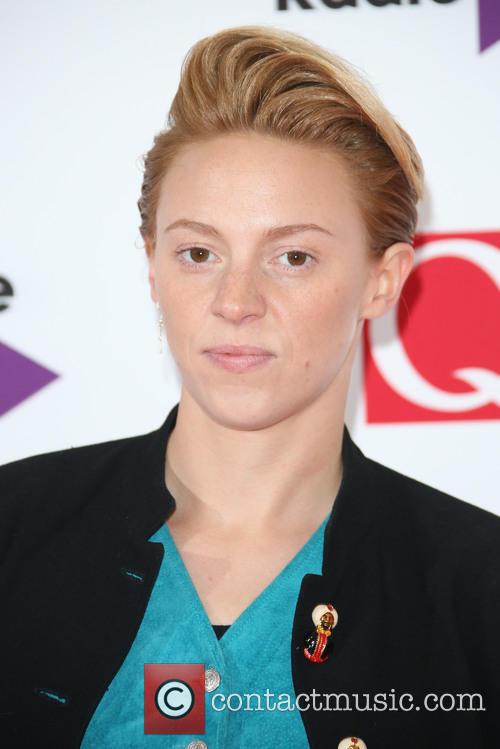 Monday’s edition of ‘Mornings With Maria’ showed a new line of back-to-school gear, with clothes lined with hard ballistic plates. The segment described products manufactured by company MC Armor with language as “high-end bulletproof backpacks and clothing that are revamping the protective equipment market” and highlighting some “fashion-forward” items - including a puffer jacket and a protective tank top.

Quickly, it was criticised by viewers and parents for being inappropriately light-hearted in tone, given the wider context of gun ownership and school shootings.

A Fox Business Network spokesperson said in reaction to the controversy: “The song was chosen by the production team and the selection has been addressed.”

La Roux, who last released an album in 2014 titled Trouble In Paradise, scored a UK no.1 single in the summer of 2009 with ‘Bulletproof’, her second single following her breakthrough ‘In For The Kill’. There’s no word yet on whether she’s working on a third studio album.