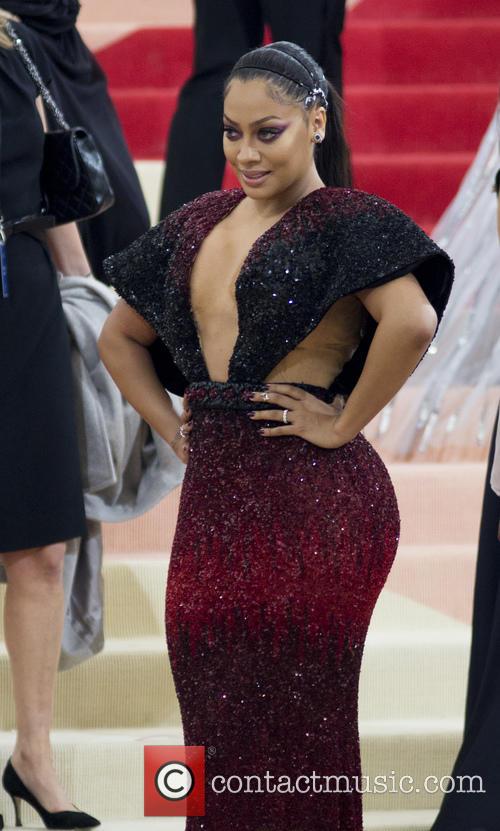 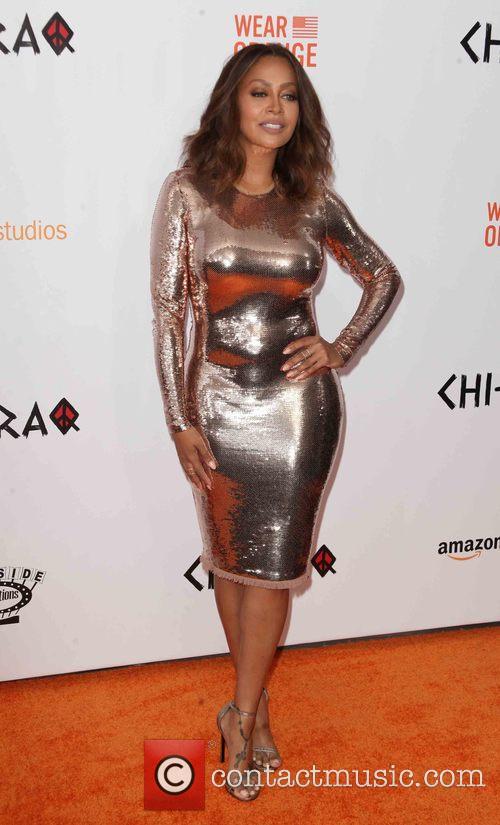 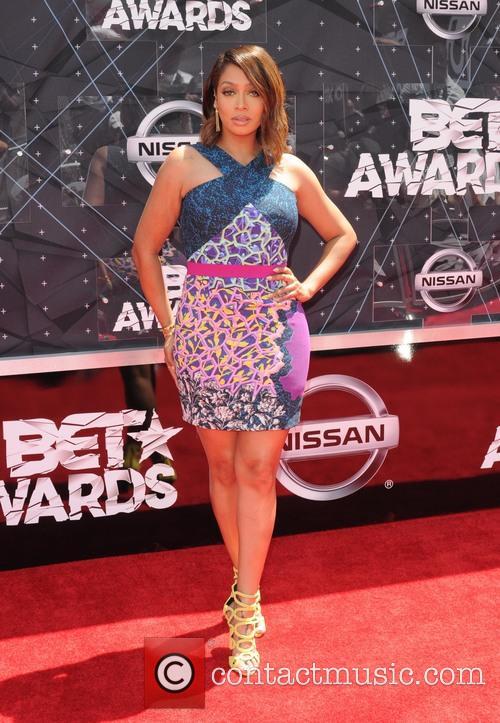 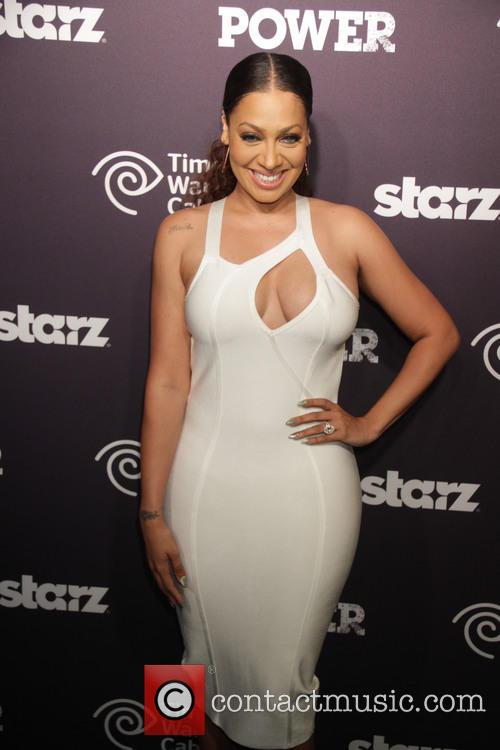 Among the cast arrivals at the New York premiere of 'Annie' held at the Ziegfeld Theater were child actors Amanda Troya, Zoe Margaret Colletti, Nicolette Pierini and Eden Duncan-Smith, alongside Rose Byrne, Dorian Missick with his wife Simone Cook, the dog who plays Sandy and her trainer William Berloni. 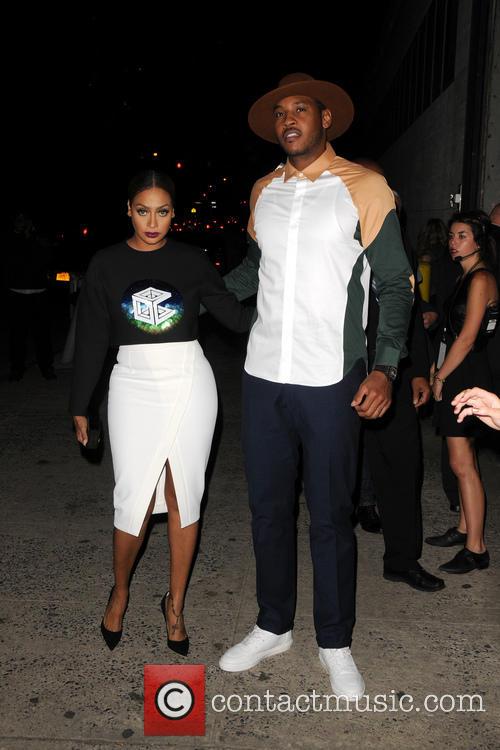 'Think Like A Man Too' Set To Overtake '22 Jump Street' In Weekend Box Office?

'Think Like A Man Too' may overtake '22 Jump Street' in this weekend's US Box Office. The comedy, starring Kevin Hart, made over $12 million on its opening night on Friday (20th June).

Think Like A Man Too looks set to knock 22 Jump Street off the top of the US Weekend Box Office. The comedy, starring Kevin Hart, is estimated to overtake the Jonah Hill-Channing Tatum buddy comedy. 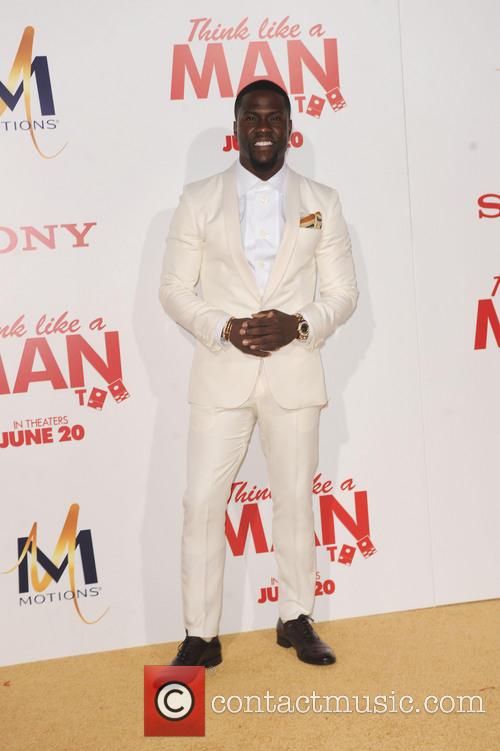 Kevin Hart stars in Think Like A Man Too.

Think Like A Man Too is the sequel to the 2012 comedy Think Like A Man. The sequel sees many of the ensemble cast reprise their roles as the couples head to Las Vegas for a wedding. Kevin Hart takes the lead in the comedy alongside Adam Brody, Michael Ealy, Jerry Ferrera, Regina Hall and La La Anthony.

Continue reading: 'Think Like A Man Too' Set To Overtake '22 Jump Street' In Weekend Box Office?

'Desperate Housewives' actress Eva Longoria and 'Django Unchained' star Jamie Foxx were among the star arrivals at the Canon Project Imaginat10n Festival in New York. The festival screened ten short films, five of which were projects by five celebrity directors (including those above).

By Contributor in Lifestyle / Showbiz on 29 October 2012

It's Kim Kardashian - but not as we know her. We've all become accustomed to the socialite's flowing dark brown locks, but she gave us something all the more brighter at a Halloween bash over the weekend, sporting blonde hair to go with a figure hugging mermaid's outfit. 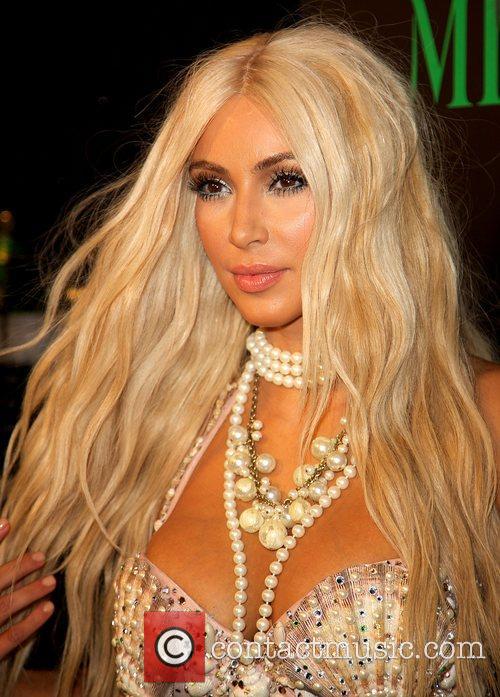 Kim Kardashian in her mermaid outfit at Midori Halloween Party

British rapper and producer Jay Sean was just one of the many celebrities at the 8th Annual Keep A Child Alive Black Ball, hosted by singer Alicia Keys and her husband Swiss Beatz. Actress Queen Latifah turned up and posed in a black hat with a large white rose on the side.

Other guests included model Chanel Iman and TV personality La La Vasquez, who wore an ornate diamond head-piece. She brought her husband, basketball player Carmelo Anthony to the ball and the pair posed on the red carpet.
1
La La Anthony 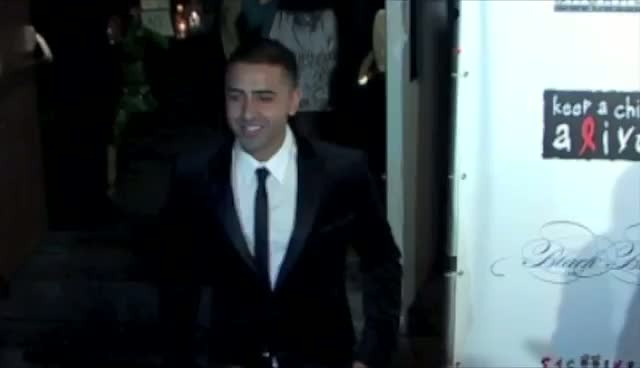 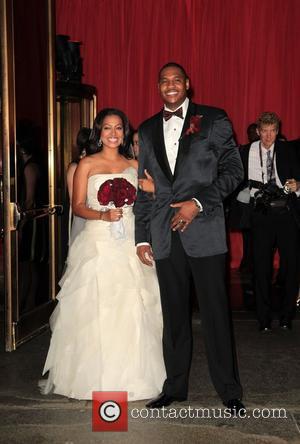