L'Wren Scott has surprised her family by leaving her entire $9 million estate to her long-term partner, Mick Jagger. Scott's will states that the Rolling Stones rocker should receive her entire fortune and did not name any other beneficiaries. In fact, Scott made it clear she did not want any proceeds of her estate to go to family members. 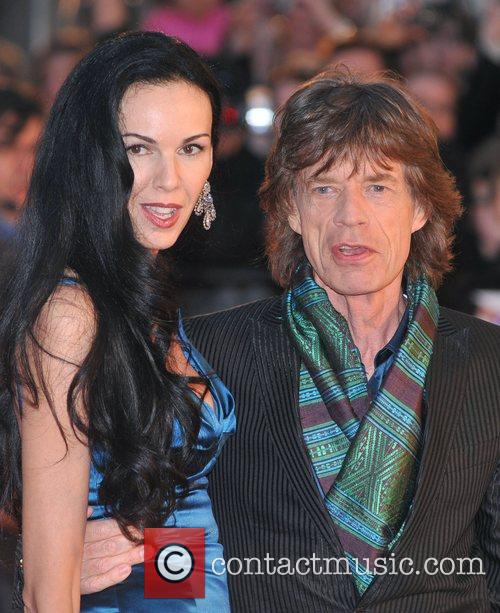 In her will, she wrote: "I give all my jewelry, clothing, household furniture and furnishings, personal automobiles, and other tangible articles of a personal nature, or my interest in any such property, not otherwise specifically disposed of by this will or any other matter together with my insurance on the property, to Michael Philip Jagger. I give the rest and residue of my estate to my Michael Philip Jagger," via the NY Daily News. 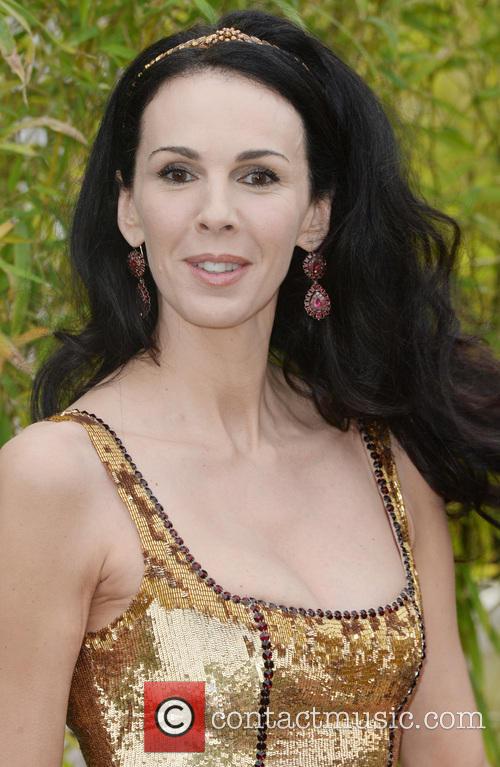 L'Wren's Will Explicitly States That Her Family Should Not Receive Any Of Her Estate.

"Expect if otherwise provided in this will, I have intentionally omitted to provide herein for any other of my heirs living at the date of my death," she said, ruling that her adoptive family should not receive proceeds from her estate. Scott's adoptive Mormon parents are both dead but she has two siblings: a brother, Randall Bambrough and a sister, Jan Shane.

A grieving Shane has allegedly lashed out at Mick Jagger over his choice to bury his deceased girlfriend in Los Angeles, rather than Ogden, Utah, where she was brought up. "It's become a media circus, it's so not how Luann would have wanted it," she said, using L'Wren's original name. "All you read is how devastated he [Jagger] is, well, he's not the only one. I don't get to see her, neither do her family and the friends that she grew up with. We want to say goodbye, but he's taken over. 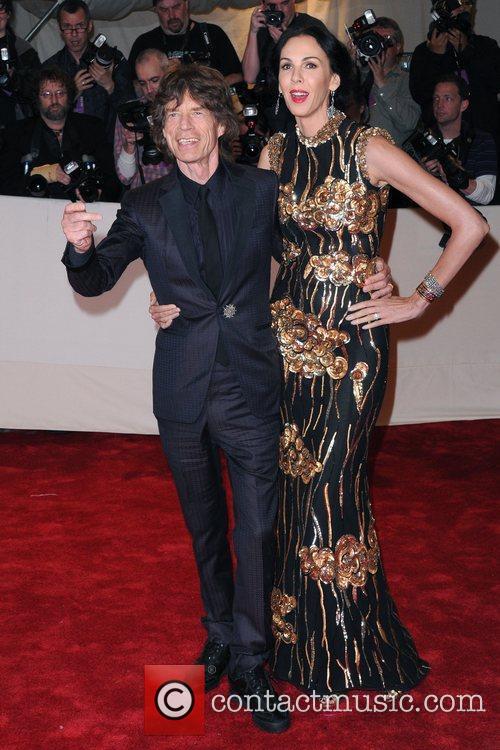 Mick Jagger Has Been Accused Of Turning L'Wren's Death Into A "Media Circus."

"It's Mick and his kids that are making all the decisions [...] He hijacked this funeral. Yes, he was with her for 13 years, but family is family, that's what it boils down to [.] She's a human being, she made a life that was hers, not his. She deserves to be remembered for herself," argued 53 year-old Shane, adding "She'll be buried and passed away as Mick's girlfriend, not Luann Bambrough or L'Wren Scott. It's so far blown out of proportion, she's a human being, she deserves more."

Scott was laid to rest on the 25th March in front of members of Jagger's family and some of the couple's friends. The funeral was attended by 70 people and lead by a visibly upset Jagger who paid tribute to his lover.

More: Celebrities like Bianca Jagger have remembered designer L'Wren Scott - read some of the tributes here.