The funeral arrangements for fashion designer, former model and Mick Jagger's partner, L'Wren Scott, have allegedly been creating rifts between Jagger and Scott's family in Utah.

It has been a week since L'Wren Scott's body was discovered at her Chelsea apartment in New York and funeral arrangements appear to be in their final stages. Reports suggest the fashion designer's body is to be buried in Los Angeles within the next few days and Mick Jagger and his family are in the city finalising arrangements.

L'Wren Scott's body has been flown from New York to Los Angeles.

Jagger's children have been supporting their father during this difficult time and have flown out to Los Angeles to be with him. Jagger's eldest daughter Karis has reportedly been helping with funeral arrangements and was spotted in L.A. on Friday (21st March) touring cemeteries. Elizabeth and Georgia May, according to the NY Post, stayed with their father in his suite at the Four Seasons Hotel whilst the rest of their siblings arrived in L.A. over the weekend.

It seems Karis has been particularly affected by the death of her father's long term partner as a source close to the Rolling Stones told The New York Daily News: "Karis has taken L'Wren's loss particularly hard as they were close and loved talking fashion." The source continued by stating Karis "She knew how much L'Wren meant to her father", but that "the question now being debated is where L'Wren will be buried." 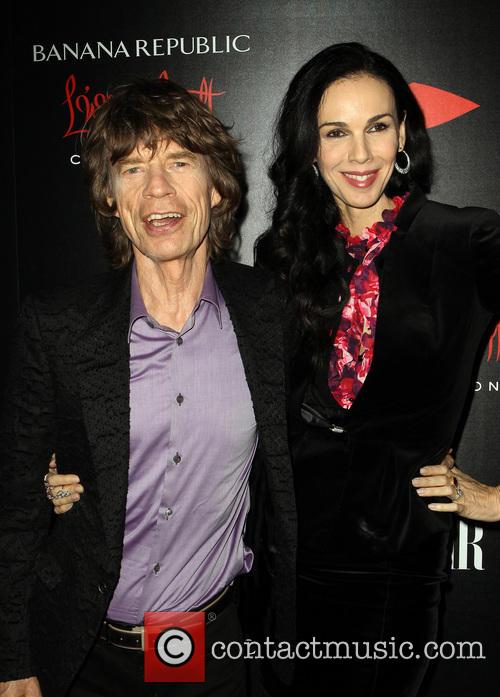 Mick Jagger and L'Wren Scott were together for 13 years before her death.

It's an old cliché but few family occasions, even the most tragic, run smoothly. This appears to be true of Scott's funeral arrangements as reports suggest Jagger and Scott's family in Utah are struggling to decide on where, and in what manner, the former model's body should be laid to rest. Jagger, according to reports in the Daily News, plans to hold a small, private ceremony in Los Angeles later this week. However, Scott's adopted sister, Jan Shane, wants the fashion designer buried in the family lot near their childhood home in Utah.

70-year-old Jagger is allegedly in talks with Scott's brother, Randall Bambrough, about the funeral arrangements but has been leaving Shane out of the conversation. Sources close to Shane claim she has not been informed about the funeral. The source, speaking to the Daily News, continued by saying: "I'm sure she's hurt and frustrated, and would just love to know what's going on. She was just as much Jan's sister as she was Randy's. She doesn't know what other options she has right now but to wait and see what happens."

The funeral will most likely take place within "the next couple of days", according to sources speaking to the Daily News. This would certainly explain why Scott's body has been flown from New York and is currently resting in the Hollywood Forever Funeral Home and Cemetery. The funeral home can boast, and does on its website, a list of famous residents including the son of Charlie Chaplin; the actress Estelle Getty; actor Rudolph Valentino; and The Wizard of Oz director Victor Fleming. 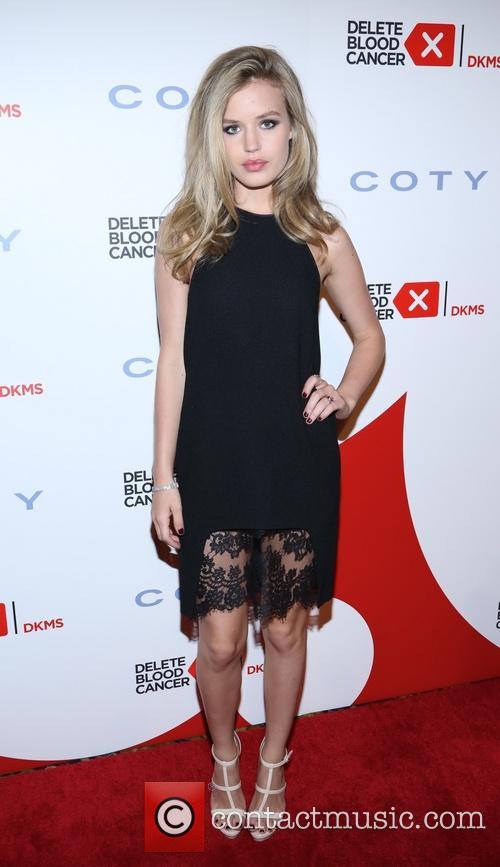 Georgia May Jagger and her five siblings have flown out to L.A. to support their father.