The 70 year-old rock singer, and a few other famous faces, said goodbye to the fashion designer at the Hollywood Forever Cemetery on Tuesday (March 25th). 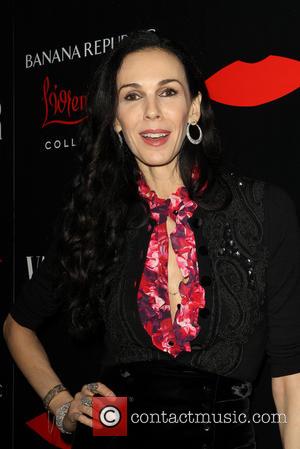 L'Wren Scott was finally laid to rest on Tuesday (March 25th) in front of a small gathering of friends and family.

The fashion designer's funeral saw her Rolling Stones frontman boyfriend, Mick Jagger, and some 60 other guests say goodbye in an intimate emotional ceremony at the Hollywood Forever Cemetery.

It has been eight days since the body of the fashion designer was discovered in her Manhattan apartment after an apparent suicide.

The 49 year-old's assistant found her hanging from a scarf on a doorknob at 200 11th Avenue around 10am, on Monday morning (March 17th), police said.

Mick paid tribute to Ms Scott, whom he has been dating since 2001, sharing memories of their time together with the mourners.

It really was a family affair as the 70 year-old rocker's daughter, Jade, read Psalm 19, and his grandchildren Mazie and Zak read Psalm 23.

Mick's other sons, James and Gabriel, were also there to support their grieving father.

A backup singer for The Rolling Stones, Bernard Fowler, sang 'Will The Circle Be Unbroken' at the service.

A source, who attended the funeral, told the NY Daily News, "You could tell Mick was nervous, It was very emotional...The mood was somber throughout."

L'Wren's brother, Randy Bambrough, also spoke at the service and his daughter, Hannah, read a sonnet by Shakespeare.

"When Randy spoke about his sister, Mick was visibly upset," the source also told the newspaper.

Scott's adapted sister, Jan Shane, who has been fighting to get her body back to their childhood home of North Ogden, Utah, wasn't at the funeral and allegedly hasn't had any communication with Mick since her tragic death. 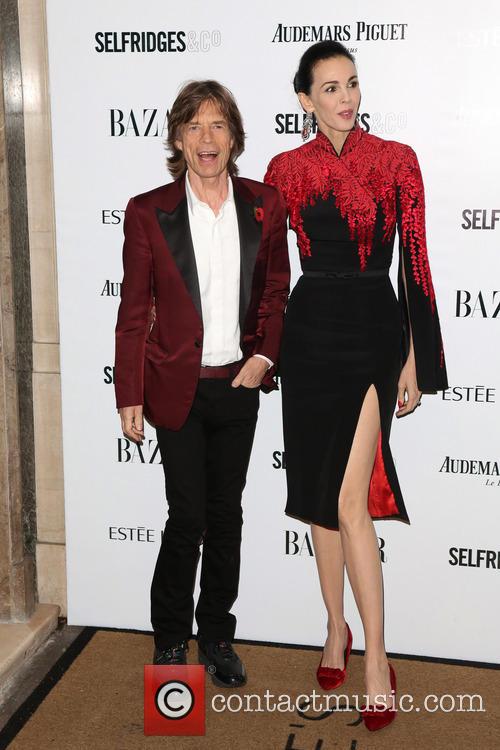