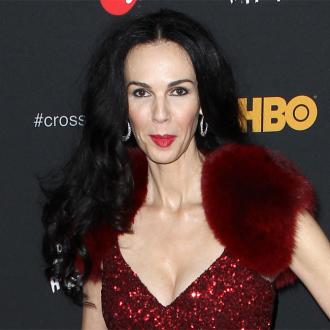 The London based fashion designer, 46, says it is important for her to been recognised for her own talent despite admitting that the Rolling Stones rocker is her latest muse.

She told The Times magazine: ''I don't court that life. I'd rather be a worker bee.

''I'm a fashion designer. I don't want to be defined as someone's girlfriend.

''You always wonder if people will pay attention to the hard work that goes into what you do. And when you're taking on something on your own, it's your company, your investment - your life.''

The former model designed all of her 69-year-old boyfriend's outfits for the Rolling Stones' 50th anniversary tour and she revealed it involved a huge amount of work because his top priority is to be ''comfy''.

She added: ''It was great to do the tour. It was a big budget. The wardrobe was like a collection in itself.''

L'Wren Scott made her debut at London Fashion Week today (17.02.13), and unveiled her new autumn/winter collection. She showed her spring collection for the first time in Paris after five years of exclusively showing in New York City.