Mick Jagger has spoken of his tragic loss.

The Rolling Stones frontman Mick Jagger has spoken of his disbelief at the tragic news that his partner, the fashion designer L'Wren Scott, took her own life in New York earlier this week. The fashion world went into mourning after it was announced that Scott was found dead in her Chelsea home - no suicide note was found at the scene. 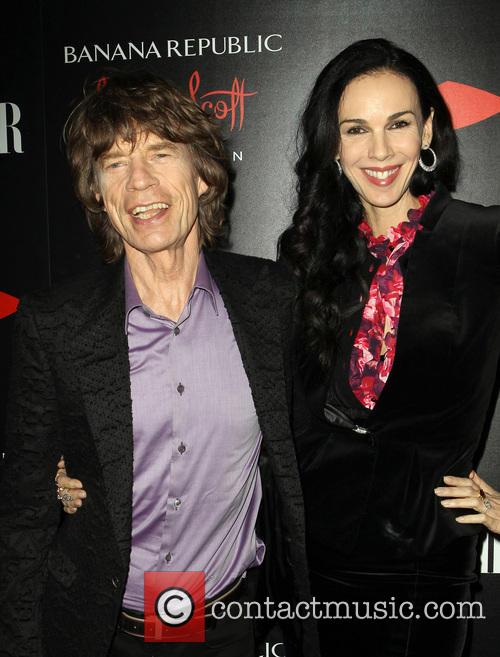 The band has now cancelled the entirety of its Australasian tour, saying in a statement, "Mick Jagger, Keith Richards, Charlie Watts and Ronnie Wood wish to thank all of their fans for their support at this difficult time and hope that they will fully understand the reason for this announcement.

"The Rolling Stones are planning to reschedule these postponed shows at a later date."

Jagger, who has been dating the fashion designer since 2001 after they met when she was the stylist at a photoshoot, said, "I am still struggling to understand how my lover and best friend could end her life in this tragic way. We spent many wonderful years together and had made a great life for ourselves. She had great presence and her talent was much admired, not least by me. I have been touched by the tributes that people have paid to her, and also the personal messages of support that I have received. I will never forget her." 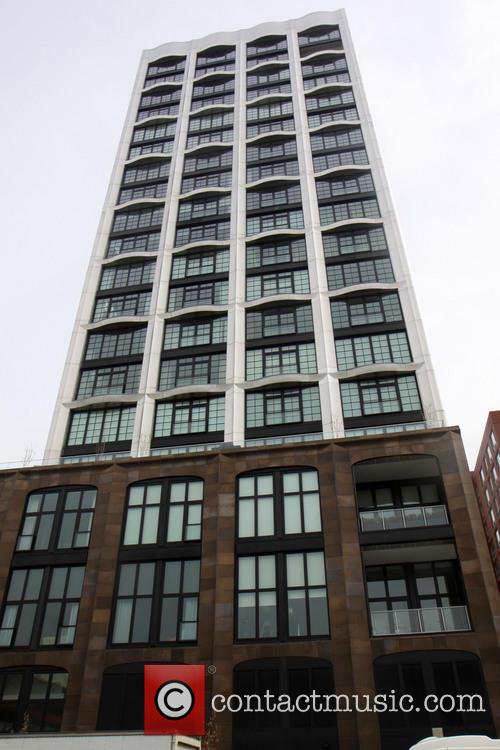 According to the Guardian, Scott's British fashion company had been losing millions of pounds. Accounts filed with Companies House in October show the company LS Fashion Ltd was running at a loss of more than £3.5 million in 2012, up a million pound in the red since the previous year. The documents also showed the firm owed more than a million pounds, despite having assets totalling a similar amount.

New York City Police said Scott was found unconscious at her home on 11th Avenue in Manhattan. "She was pronounced dead on arrival by the emergency medical services," the spokeswoman said.

L'Wren Scott's body is removed from her New York apartment: