Kyra Sedgwick, wife of actor Kevin Bacon, sliced the tip of her finger off on Saturday night (29th June 2013). She was, according to Bacon who posted pictures of her injury online, in the process of cutting kale when she obtained the injury.

Kevin Bacon posted pictures of his wife, Kyra Sedgwick, online after she accidently sliced the tip of her finger off. She was cutting kale when the injury occurred. The pictures were posted on Saturday evening (29th June) on Bacon's WhoSay account. 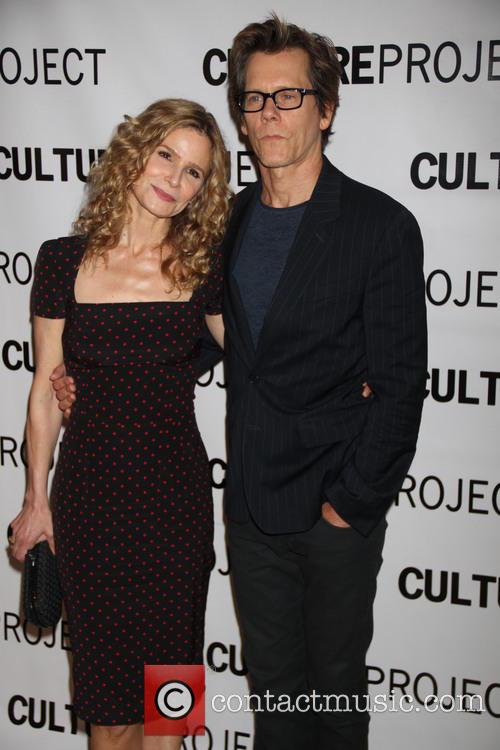 Kyra Sedgwick and Kevin Bacon at the renaming of the Lynn Redgrave Theater, New York.

One picture shows his wife sitting looking understandably miserable on a hospital bed holding up her bandaged hand. Bacon tagged his wife in the picture and added the comment "in the ER. Kale isn't ALLWAYS HEALTHY... if you chop the end of your finger off".

The other shows Sedgwick looking slightly chirpier as she sits in the hospital. Bacon has commented underneath saying "my Baby is fine. All good. Still can't find the tip of that finger".

Sedgwick is best known for appearing in The Closer. She has recently had roles in The Possession, Man On A Ledge and The Woodsman.

The couple have been married since 1988, they met whilst working together on a televised adaptation of Lanford Wilson's Lemon Sky. They have two children together aged 24 and 21.

Kevin Bacon will be starring in R.I.P.D alongside Ryan Reynolds and Jeff Bridges, due to be released on 19th July in US cinemas and 20th September in UK. R.I.P.D follows the story of a cop who joins the undead in order to find his murderer.

Meanwhile Kyra's next appearance will be in the upcoming US drama Reach Me, information on this project is currently unavailable. 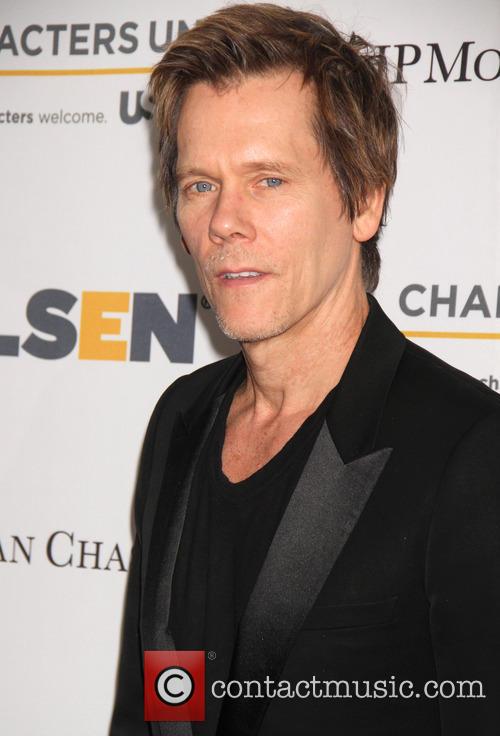 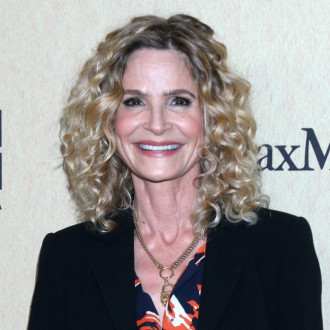