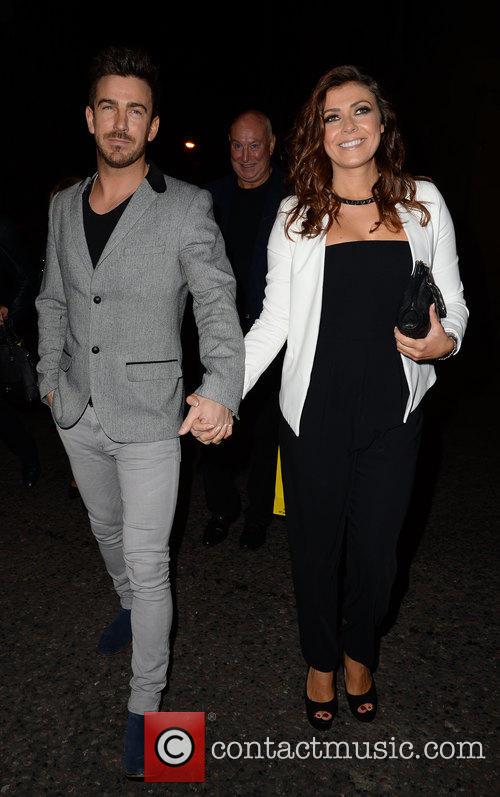 Despite the bad news, Kym revealed that the two have been "in contact daily" and that she is still hopeful that they can work things out.

The 38-year-old wrote: "We needed to take a step back, have some time on our own and figure out where things have gone wrong and see if we can fix it - I hope that we can.

"I’ve said in the past that I’ve felt happier with Dan than we anyone and that’s true, but issues come up in relationships and you have to try and deal with them."

MORE: Kym Marsh Takes A Break From Her Fiance

The couple started out amid difficulty when it was revealed that Kym was dating Dan Hooper who was her close pal, Hollyoaks actress Stephanie Waring’s ex-boyfriend.

Stephanie and Dan have got a daughter together, four-year-old Lexi, and Stephanie has since been accused of “meddling” with Dan's new relationship and causing the split.

Kym has been married twice before, previously to Eastenders actor Jack Ryder and to Hollyoaks actor Jamie Lomas. She has three children, David, Emily and Polly. 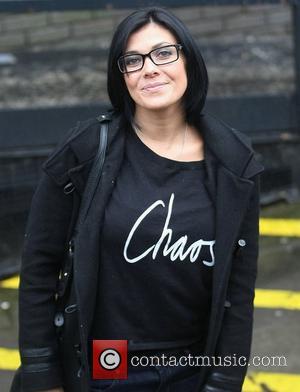